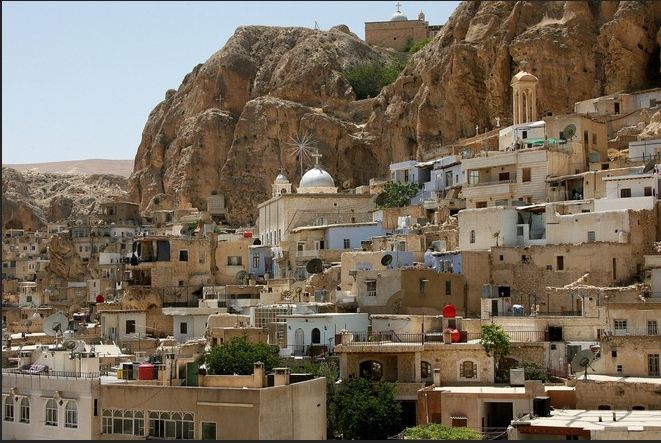 Envoy House Publishers and WorldWide Advance are working in war-weary Syria to bring help to the overlooked minority – the 10% Christian population.

“Syria is predominantly a Muslim nation, but surprising to many is that 10% of the population is Christian. These believers find themselves in virtually a no man’s land between Assad and the rebel forces. Under the cover of the civil war, militant factions of the rebels are specifically targeting the Christian population,” says Hunt.

CBS News confirmed this report which Hunt had learned from direct contacts on the ground. CBS reported on March 29th that Christians have been attacked and Syrian Christian leaders are concerned of what will happen should the rebels win the civil war.

“It’s hard to imagine, but when we asked our contacts on the ground there, what they wanted us to send them first, they answered, ‘the Scriptures.’ Before food, they are asking for spiritual comfort in the midst of this terrible situation that is escalating daily. But we have determined that we can’t do one without the other,” adds Hunt.

“An evidence of the great spiritual hunger in the entire region is that we were asked by a collaboration of regional Christian leaders to make our “Most Important Story” smartphone app in Arabic a priority. We have now completed it for the region in both Arabic and Farsi and the downloads have been in the thousands. We are now developing the android platform version in Farsi,” says Hunt.

Hunt urges anyone who wants to join in helping this overlooked minority in the midst of horrific circumstances, to go tohttp://www.WorldWideAdvance.org.