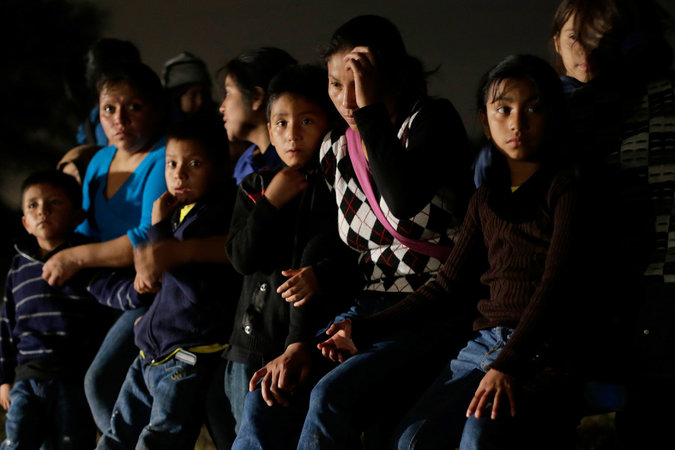 The Center for Immigration Studies has released an analysis of the House Leadership’s border bill.  The analysis concludes that while the spending provisions are more focused on repatriation of the illegal crossers and thus a significant improvement over the Senate and White House proposals, the provisions on handling Unaccompanied Alien Children (UACs) are more lenient than current law, assuring that the influx of juveniles will continue.  The bill fails to address the lax interior enforcement policies that are the main motivation for the surge of illegal crossings.

The bill’s spending provisions improve on the Senate and White House proposals by:

Nevertheless, the bill fails to live up to House Leadership’s claims to solve the border crisis, because it creates a new, more lenient process for UACs to obtain legal status. It repeats the biggest mistakes of the Cornyn-Cuellar HUMANE Act by:

Says Senior Research Fellow Dan Cadman, the author of the report:  “While the appropriations sections of the bill are a great improvement over the President’s request, the sections of the bill addressing the processing of unaccompanied alien children will cause more problems than they solve. “