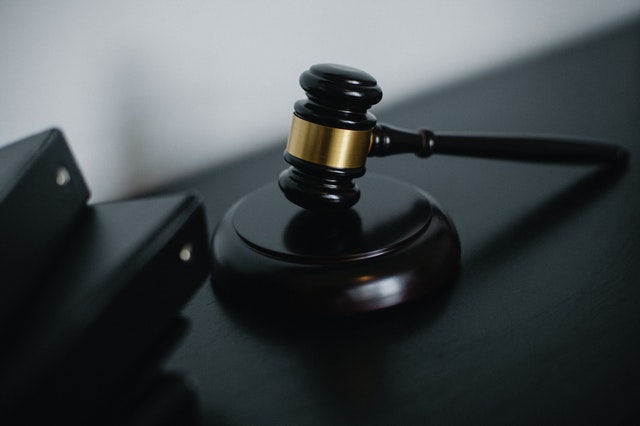 They didn’t think much of it. In fact, they didn’t even know they owned any mineral rights. Selling it and celebrating with the cash they’d make in the arrangement quickly became an attractive idea. Unfortunately, there are oh so many pitfalls to the mineral rights process.

Many Offers, Some Fraudulent

Although Adams received letters and solicitations from many different companies, it was a Denver, CO organization that caught her attention. They wanted a piece of Adams’ land, one of the many oil-rich places in the US today. It seemed like the best offer, and Adams and her sisters wanted the cash.

But, as these things too often go, they never saw a dime of that money. From 2014 to 2017, their primary emotion was confusion.

When Lisa contacted the salesman who gave her the deal, she was told the company couldn’t do anything with the rights. This was a deflection tactic. In reality, the company was in complete control of the mineral rights, despite not having paid.

For three years, Lisa didn’t hear another word of any mineral rights. That is until a Ferrari Energy employee contacted her with an offer. When the employee investigated, they found that the mineral rights were, in fact, registered to another company.

But Lisa had never been paid!

This may sound outlandish, but it’s not unheard of.

Ferrari Energy to the Rescue

“At that point, I didn’t know what to do, and neither did my sisters,” Adams said. CEO Adam Ferrari of Ferrari Energy, though, had a few ideas.

“They did exactly what they said they would. They got the rights back—and I mean quickly,” Adams said. It didn’t take much- just to notify the fraudulent company that an investigation was underway. The fraudulent buyers soon collapsed, returning the rights.

Unfortunately, it happens this way so often. Big-name energy companies think they can get away with abusing their clients. They take advantage of client ignorance to do whatever they want with the land they haven’t paid for or have underpaid for severely. Ferrari Energy wasn’t having it.

Once the case was won, the Ferrari team did what they came to do- they bought the mineral rights with integrity and honesty.

Lisa still reaps the benefits of this fair transaction and feels connected to the salesman and the company that approached her with honesty and integrity. Some might think of salesmen as ‘just doing their job.’ But when the people at Ferrari Energy heard of this miscarriage of justice, it became something deeper. They knew they had to help any way they could.

Ferrari Energy is a family-owned private oil and gas company focused on mineral and leasehold acquisitions. Founded in Denver, CO, with a focus on educating landowners, Ferrari Energy has consistently served the needs of the landowner community in the basins in which it works. Ferrari Energy took its name from its founder, Adam Ferrari. Adam is a native of Chicago and was formally educated in chemical and biomolecular engineering. He completed his degree at the University of Illinois at Urbana Champaign and finished at the top of his class, graduating magna cum laude. As a young professional, Adam worked in the operations and business sides of the energy industry. After gaining ten years of direct industry experience, he took his passion for the energy industry and launched Ferrari Energy.