By the US Daily Review Staff 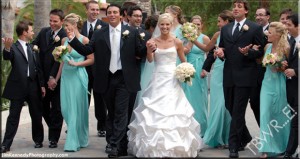 Even weddings have been impacted by the recession

USA Today recently provided numbers that show how the United States has changed since 2006.  This is an overview of some of those numbers.

One does not need to be an economist to see how these numbers have a bearing on Real Estate, the wedding industry, the automobile industry, and many other areas.  The ripple affect of our anemic economy is really profound.