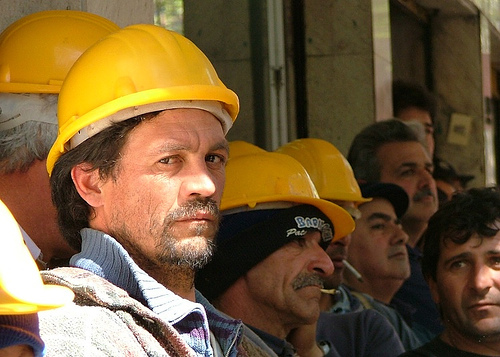 The Gang of Eight immigration bill (S.744) passed by the U.S. Senate last June, and voted for by both Tennessee senators – Lamar Alexander (R) and Bob Corker (R), would have roughly doubled the number of new foreign workers allowed into the country, as well as legalized illegal immigrants. To put into context the possible effects of this legislation on Tennessee, the Center for Immigration Studies has analyzed recent government data on employment.

The analysis shows that, since 2000, all of the net increase in the number of working-age (16 to 65) people holding a job in Tennessee has gone to immigrants (legal and illegal). This is the case even though the native-born accounted for 60 percent of the growth in the state’s total working-age population.

All the long-term net gain in employment among the working-age went to immigrants even though the native-born accounted for 60 percent of the increase in the total size of the state’s working-age population.

Because the native-born population in Tennessee grew significantly, but the percentage working fell, there were nearly 300,000 more unemployed in the first quarter of 2014 than in 2000.

Tennessee has a large supply of potential workers; in the first quarter of 2014, 1.3 million working-age natives were not working (unemployed or entirely out of the labor market) as were 90,000 working-age immigrants.

While the share of working-age natives holding a job has improved in Tennessee somewhat since the jobs recovery began in 2010, the share working showed no improvement in the last year.

“It’s remarkable that any political leader in Tennessee would support legislation that would increase the number of foreign workers allowed into the country, given the relatively weak job growth in the state and the large share of working-age people not working,” observed Steven Camarota, the Center’s Director of Research.