The American Red Cross is helping people in Colorado and other Western states where flash flooding has forced thousands of people from their homes.

Hardest hit is Colorado, where more than 700 people spent Thursday night in Red Cross and community shelters across the state.

“Our response in Colorado is growing by the hour as entire towns are evacuated and the need for shelter increases,” saidRichard Reed, senior vice president, Disaster Cycle Services for the Red Cross. “We’re moving additional supplies, workers and response vehicles to the region to ensure people get the help they need.” 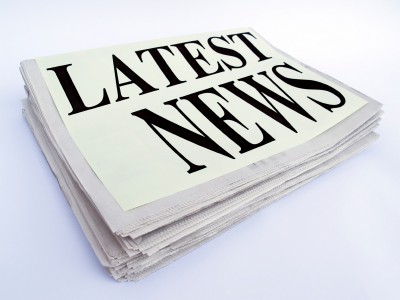 The Red Cross is working closely with emergency management officials, the Colorado National Guard and local community organizations to support shelters and evacuation centers in numerous locations for residents affected by the flooding. Red Cross workers are providing a safe place for people forced to evacuate, as well as blankets, cots, meals and emotional support.

The Red Cross is also working with partners such as the Salvation Army and Southern Baptist Convention to provide food and water for evacuees and emergency responders. In addition, the Red Cross is providing support at a number of community-run evacuation points and shelters.

The Red Cross is also responding to flooding in Texas, Arizona, New Mexico and Utah where more than 50 people sought refuge in shelters Thursday night.

HOW TO HELP To help people affected by disasters like these floods, as well as countless other crises, people can make a donation to support American Red Cross Disaster Relief. Donations enable the Red Cross to prepare for and provide shelter, food, emotional support and other assistance in response to disasters. People can donate by visiting www.redcross.org, calling 1-800-RED CROSS or texting the word REDCROSS to 90999 to make a $10 donation. Contributions may also be sent to local American Red Cross chapters or to the American Red Cross, P.O. Box 37243, Washington, DC 20013.