By the American Federation for Children, Special for USDR. 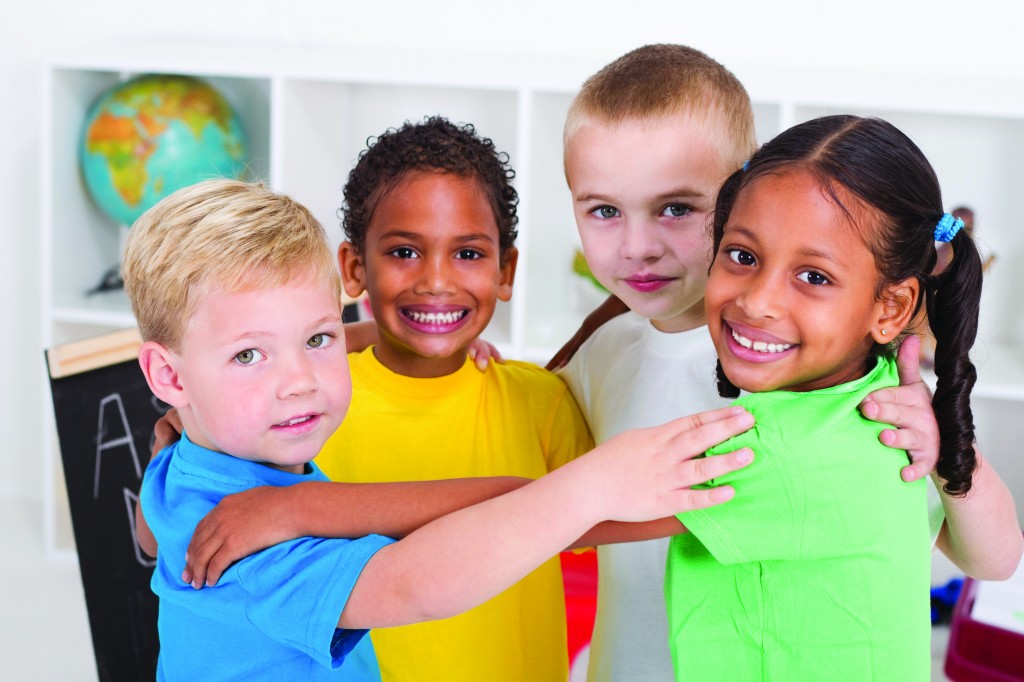 The American Federation for Children, the nation’s voice for educational choice, today released the results of a statewide poll showing fierce opposition to the Dept. of Justice’s lawsuitwhich seeks to block educational options for low-income, minority children in Louisiana. Louisiana voters deem the Obama administration out of line in supporting this lawsuit, as evidenced by 63 percent of respondents who oppose this litigation, which seeks to limit educational options for some of Louisiana’s most vulnerable children. Moreover, eight in ten Louisianavoters—regardless of political affiliation—believe it is every child’s civil right to receive a quality education.

“These results send a strong message to our leaders in Washington–the people in Louisiana deplore this attempt to take away their right to a better education,” said Kevin P. Chavous, executive counsel to the Federation. “This absurd attempt to take power away from parents will not be tolerated.”

In late August the Department of Justice filed a lawsuit attempting to stop the Louisiana Scholarship Program from continuingduring the 2014-15 school year in parishes with active desegregation orders. If successful, this lawsuit could send up to a thousand low-income, minority students in 22 school districts across the state of Louisiana back to failing and underperforming schools.

“This survey clearly illustrates that the people of Louisiana can see through the Dept. of Justice’s malicious political maneuver for power,” said Ann Duplessis, President of the Louisiana Federation for Children. “As a long-time supporter of President Obama, I am deeply disappointed that he is allowing this lawsuit to threaten the very children who most need an equal opportunity to receive a quality education.”

Louisiana’s scholarship program has the strongest and most transparent financial and
academic accountability measures of any similar program in the nation. To qualify for the program, students must meet certain strict financial guidelines and must be enrolled in a school ranked C, D or F.