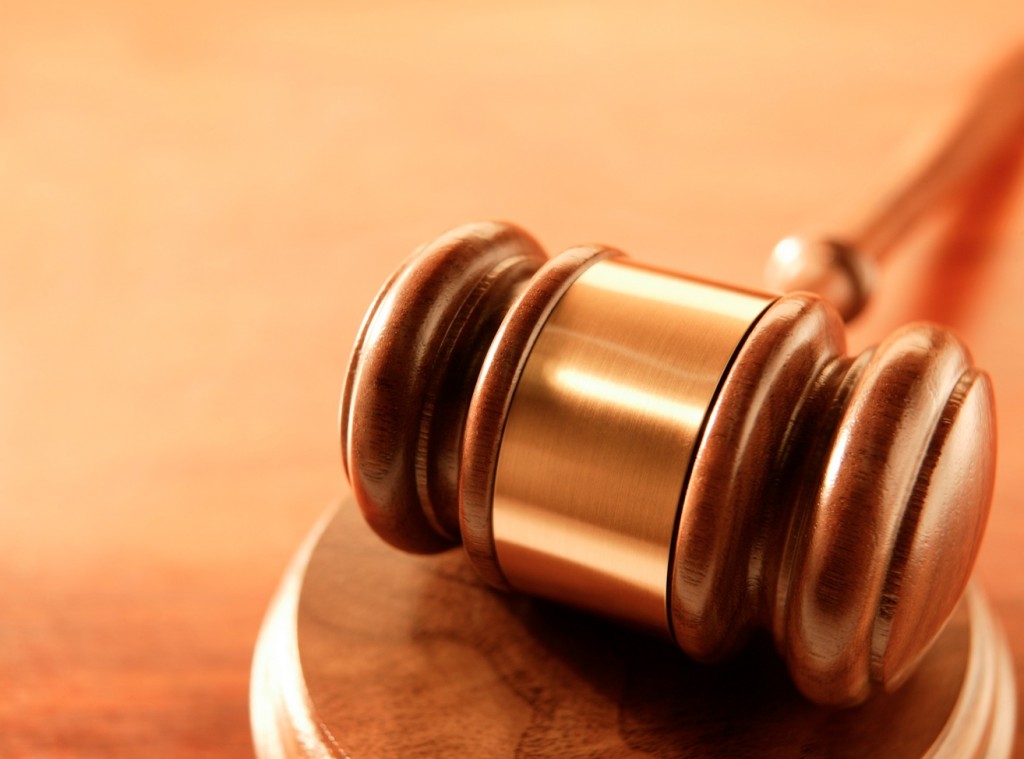 Thomas Jefferson said, “To preserve our independence, we must not let our rulers load us with perpetual debt.”  We, the undersigned individuals and organizations, join with 74% of Americans who support the addition of a balanced budget amendment to the U.S. Constitution and ask that Ohio Legislators approve H.J.R. 7.

The U.S. federal government has run up a debt of over 17 trillion dollars, largely to underwrite past and present consumption using resources that should belong to future Americans.  That debt continues to grow.  Congress has shown itself unable or unwilling to operate within its means.  Never before in the history of this country has one generation left the next generation in such a precarious fiscal situation.

Ohio State Representative Matt Huffman and over 30 of his colleagues have filed a proposed Resolution (H.J.R. 7) that calls for a convention of states wherein a balanced budget amendment to the U.S. Constitution can be proposed.  Ohio’s Governor John Kasich has announced his support for this legislation to rein in runaway Congressional spending … and we want Ohio’slegislators to know that we too support their efforts.

If the General Assembly enacts H.J.R. No. 7, Ohio will be the 18th state to adopt such a resolution out of the 34 necessary for a convention of states to assemble and propose a balanced budget amendment.  Once proposed, 38 of the 50 states will have to ratify the amendment before it becomes a constitutional mandate.

Former President Ronald Reagan said, “I’m one of those Americans who has always believed a constitutional amendment mandating that Congress balance the budget is the answer to what ails us …” We believe Reagan’s words ring even truer now than when he first spoke them and we welcome the Ohio General Assembly’s timely leadership in bringing us closer to that fiscally responsible amendment.