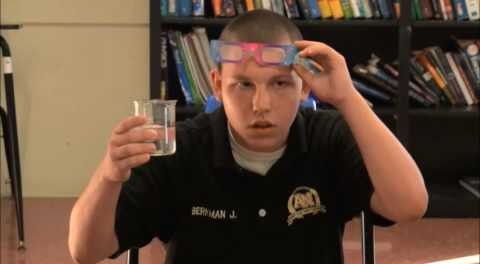 By Army and Navy Academy, Special for  USDR

Single-gender schools have existed for centuries, but it’s only been recently that scientific research has shown why such schools are often a better option for educating young people. What has long been considered “old-fashioned” and antithetical to gender equity is experiencing a revival, given the growing numbers of single-gender  schools.

One such institution is the Army and Navy Academy, located in Carlsbad, Calif. The college preparatory school has educated middle- and high-school age boys since its founding 106 years  ago.

The cerebral cortex of a human brain houses memory, attentiveness, language and other learning attributes. A boy’s cerebral cortex is dedicated to spatial functioning while that part of a girl’s brain is typically focused on verbal ability. With this knowledge, educators can design instruction to target each gender’s learning  characteristics.

Boys need to move around to stay alert and focused. They often prefer standing during lessons and other learning activities. Girls find it easier to sit  still.

A single-gender learning environment reduces distractions resulting from boys and girls paying more attention to their gender counterparts than their own personal  skills.

A gender-tailored curriculum was tested in a Florida public school where a group of fourth-graders was divided into two classrooms – one co-educational, the other all boys. The same number of students in each class covered the same curriculum. At the end of the study, the boys in the single-gender environment performed dramatically higher in standardized tests than the boys in the co-ed class – 86 percent to 37  percent.

“Understanding how boys learn differently from girls in our nation’s schools is critical,” Bartell said. “Single-gender education has worked at the Army and Navy Academy for well over a century; there’s no reason it can’t  elsewhere.”