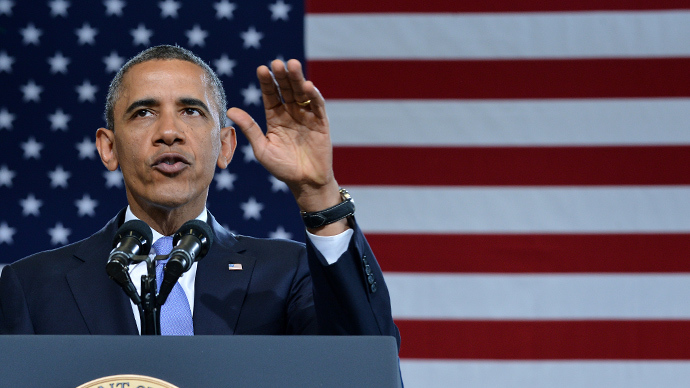 The Syrian American Forum (SAF) is surprised that our government is entertaining further coordination and possible support of extremists and terrorists in Syria. SAF calls on Secretary of State John Kerry to revise his statement of policy about possible legitimization of groups allied, directly or indirectly, with organizations and personalities the US government listed as terrorist organizations, i.e. “the Islamic Front”.

The Secretary of State spoke in Manila about “broaden(ing) the base of moderate opposition”, then claimed “that obviously does not include radical Islamists and the worst elements”. In one example, as many are available and can be furnished, we would like to draw the Secretary’s attention to the following:

“How much worse should it get, Mr. Kerry, before we realize that our policies are only prolonging the killing and destruction in Syria?” asked Dr. Ghias Moussa, Director of Communications of SAF. “Do we have to wait until these terrorists hit us home, here in the USA, before we open our eyes to the fact that we are channeling our efforts and energy in the wrong direction?”

SAF calls on the Administration to abandon this policy that amounts to fueling the crisis in Syria and move instead to promoting dialogue in Syria through the Geneva2 process with the representatives of the Syrian people not of the militias consisting of foreign fighters and financing.