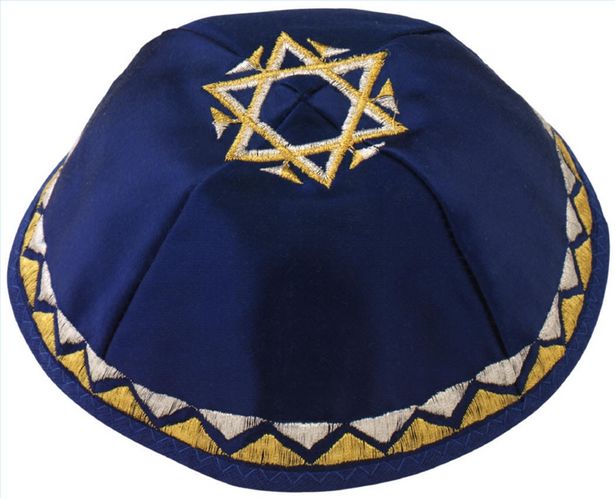 A Jewish man was barred from participating in his own trial after a circuit court judge removed him from the courtroom for insisting on wearing a head covering in keeping with his Jewish beliefs.

Stephen Orr, a resident of Chesapeake, Va., was tried in absentia and found guilty, after a Circuit Court judge denied his request to wear a hat, or “kippah,” into the courtroom in keeping with a Jewish mandate that persons wear a head covering at all times. The judge allegedly based his denial on the fact that other Jewish litigants appear in court without a head covering.

“As Jewish Americans prepare to celebrate Yom Kippur, one of the holiest days in the Jewish calendar, we would do well to remember that in many parts of this country, the right to freely practice one’s religious beliefs remains an uphill battle, and that’s true no matter what your religious beliefs, whether you’re a Jew, a Christian, a Muslim, a Hindu, or an atheist,” said John W. Whitehead, president of The Rutherford Institute, which has filed an appealon Orr’s behalf.

In coming to Orr’s defense, Rutherford Institute attorneys argue that under Virginia’s Religious Freedom statute and the First Amendment to the U.S. Constitution, any requirement that Orr remove his hat in violation of his religious beliefs is enforceable only if the court’s no-hat rule serves a compelling state interest, and no such interest justified the demand that Orr violate his beliefs.

Rutherford attorneys also assert that Orr’s Sixth and Fourteenth Amendment rights to confront witnesses and present evidence on his behalf were violated by his trial in absentia because Orr’s wearing of a hat would not have significantly disrupted his trial.

Commenting on the incident, Rabbi Aryeh Spero called Orr’s ouster from the courtroom “outrageous,” noting that the kippah is worn at all times by religious Jews. Thus, Spero said, a practicing Jew wouldn’t don the kippah to “make a statement” – he’d always have it on during his daily activities.

Spero also noted that wearing the kippah poses no disrespect to the judge or distraction to the court – and does not impose on another person to make any type of accommodation to the religious practice or belief.