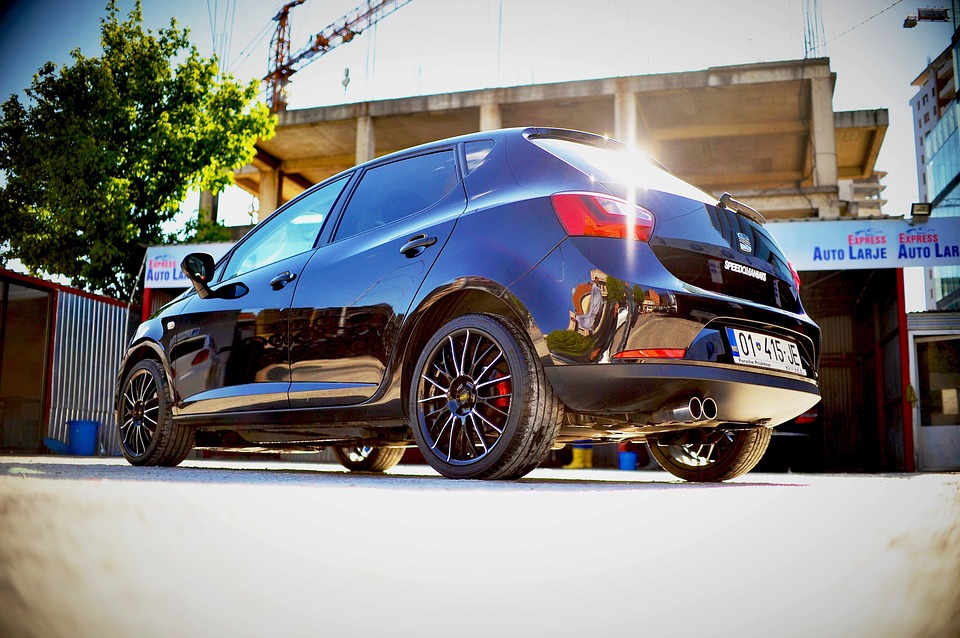 Since January, 48 children have died from being left in hot cars – one death shy of matching the all-time single-year high set in 2010. While even one death is too many, the National Safety Council is deeply concerned that – despite increased public awareness – we are just a single tragedy away from a level we hoped never to reach again.

An NSC report issued in June found only 21 states and Guam have laws in place to address children being left unattended in vehicles. While laws are sorely needed, the legislative process moves slowly and often too late. Parents and caregivers can act immediately to end these deaths, and we urge them to stay vigilant even as the weather cools down. On relatively mild days, temperatures inside vehicles still can reach life-threatening levels in minutes, and cracking windows does not help.

The Council advises parents and caregivers to stick to a routine and avoid distractions to reduce the risk of forgetting a child. Keep car doors locked so children cannot gain access, and teach them that cars are not play areas. Place a purse, briefcase, or even a left shoe in the backseat to force you to take one last glance.

In an era where we never forget our cell phones, we are too frequently forgetting our most precious cargo. Look before you lock so the U.S. can avoid setting one of the saddest records in roadway safety history.