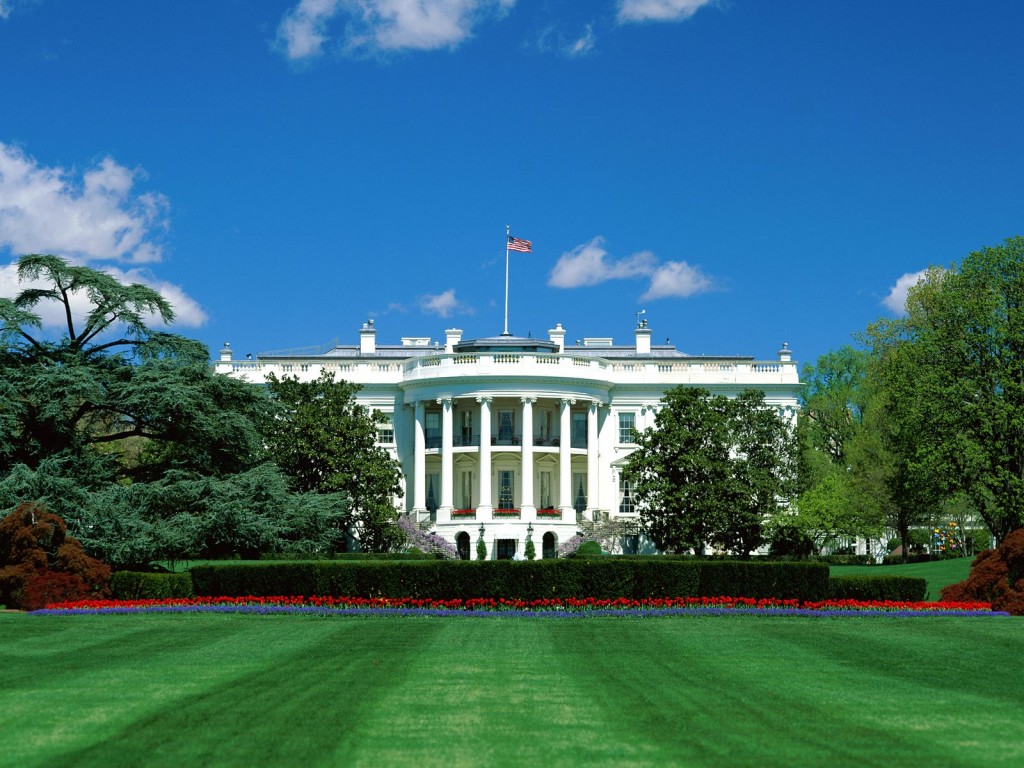 The leading member of the US House of Representatives when it comes to economic issues had a scathing response to the Federal Reserve’s decision  to “stay the course” when it comes to monetary policy.

“Today’s decision by the FOMC not to begin scaling back its program of large-scale bond purchases is just another indictment of President Obama’s poor economic stewardship.  Those purchases may have helped juice profits on Wall Street, but they have done little, if anything, to help struggling families on Main Street.  In fact, this heavy dose of ‘monetary morphine’ may have actually slowed the economy’s healing process,” Brady said.

“Recent Fed policy has, without question, supported the continuation of bad fiscal policy on the part of Congress and the White House.  The President needs to step up the plate and begin negotiating a long-term solution to put the nation’s fiscal house in order.  And it is important for Congress and the President to recognize the point made recently by the Federal Reserve Bank of San Francisco that fiscal policy’s drag on economic growth is not because of restraint on the spending side of the ledger, but higher taxes,” Brady continued.

Brady quoted from the San Francisco Fed’s  June 3 Economic Letter noting, “’Surprisingly, despite all the attention federal spending cuts and sequestration have received, our calculations suggest they are not the main contributors to this projected drag. The excess fiscal drag on the horizon comes almost entirely from rising taxes.’”

“We need to get down to work to craft a spending solution that reduces the size of the federal government as a share of the economy to sustainable levels.  We cannot solve this problem with higher taxes,” Brady concluded.