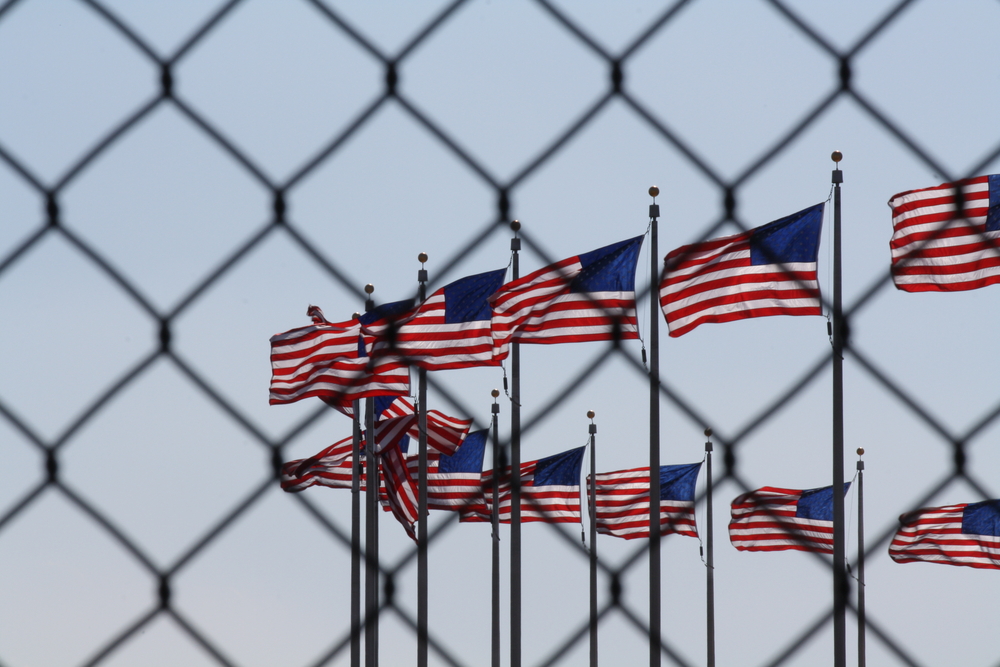 A high priority topic in the United States since Trump was elected, has been illegal immigration and when someone can, or should be, deported from America. According to US immigration laws there are many reasons that a person can be deported from US  soil.

Deportation means that someone is sent back to their native country. The most obvious reason why someone can be deported is that they do not have legal status to be here. For instance when someone crosses the border illegally or does not have the legal paperwork to live in America. They can also be deported if they overstay the time limit allowed by their  visa.

There are also times, however, when someone can be here legally, having either permanent or temporary rights to stay and still face  deportation.

If someone is in the United States as a tourist and is a nonimmigrant, usually someone who has a visa to be here, has various conditions placed on their ability to stay. For instance, if you are a tourist and using a visa to stay, under US immigration law, you are not allowed to work. If you decide to work and disregard the terms of your stay, you may then be  deportable.

Failing to advise USCIS when you have a change of  address

If you commit a  crime

There are some crimes, but not all, that if you commit as an immigrant, you can face deportation. According to the Immigration and Nationality Act, crimes that can subject you to deportation are things like alien trafficking, domestic violence, document fraud, possession of controlled substances, money laundering, fraud, sabotage, terrorism, rape, murder or other crimes which are considered “aggravated  felonies”.

If you are charged with a crime, that in your state might be labeled a misdemeanor, it might subject you to deportation. So, although you might not think that it is an aggravated felony, it might be considered so for immigration purposes, which would make it possible for you to be deported. That is why, if you are facing criminal charges of any type, it is important that you understand what the charges are and how they will affect your immigration status by getting the professional advice of an immigration  attorney.

There are many laws that those who immigrate to the United States have to abide by. If an immigrant doesn’t follow those rules, then they might be subject to being deported. To know for sure that you are following all the laws, it is important that you know what they are and follow them very closely, so that you don’t open yourself up to being sent back to your native  land.

If you receive public  assistance

To receive a green card to stay permanently in the United States you have to prove that you can be self-sufficient and that you won’t become a “public charge”. A public charge is someone who has to rely on government assistance to live. When you got your green card, you were told that you could not apply for government assistance within five years of when you first entered the United States or that you could be subjected to deportation. If you do accept government or public assistance before the five years are up, then you might be liable to be  deported.

If you have immigrated to the United States, then you have to follow specific rules and laws. If you don’t, then regardless of your status, be it permanent or temporary, you could face deportation or being sent back to your country of origin. It is imperative that you know what your rights and responsibilities are to stay in  America.

Something as small as not notifying the government of a change of address could open you up to deportation. If you are facing the potential of being deported, it is important to hire an deportation lawyer to try to plead your case to remain in  America.