A labor law judge at the Michigan Employment Relations Commission has ruled that the Michigan Education Association’s so-called ‘August window’ is illegal. The decision, which directly impacts four Saginaw teachers, comes nearly a year after the Mackinac Center Legal Foundation filed unfair labor practice complaints at MERC on behalf of several public schools teachers against the MEA and their respective locals. 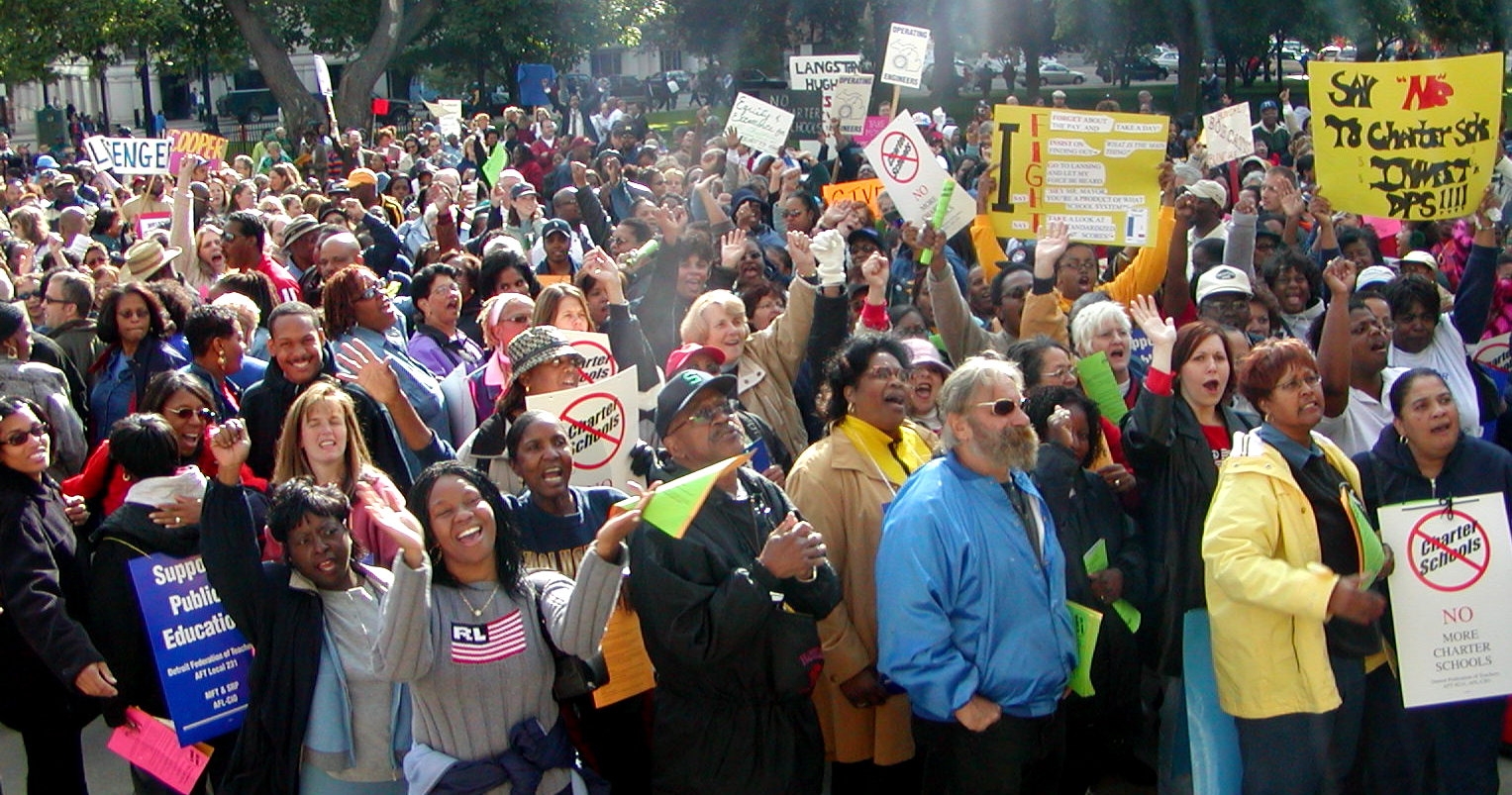 Administrative Law Judge Julia Stern ruled that the MEA must “cease and desist from restraining and coercing employees in the exercise of their rights” and must amend its bylaw that claims members can only opt out during the month of August.

“Freedom and the ability to exercise one’s rights do not come with a time limit,” said Patrick J. Wright, vice president for legal affairs at the Mackinac Center for Public Policy. “As we have said all along, the bylaws of a membership organization do not trump state statute. The MEA, unfortunately, chose to treat its members not as professionals but as piggy banks.”

The teachers — Jason LaPorte, Matthew Knapp, Susan Romska and Kathy Eady-Miskiewicz — filed the complaints because they believe they were bullied and intimidated by the state’s largest teachers union for trying to exercise their rights. They attempted to resign from the MEA in September and October of 2013, not having been informed of the ‘August window.’ Judge Stern ordered the MEA to accept their resignations and post a notice in both the online and print versions of MEA Voice indicating that the union committed unfair labor practices; will eliminate the ‘August window’ bylaw; and will stop prohibiting employees from exercising their rights.

“The MEA, through its aggressive actions, has caused tremendous harm to thousands of individuals who were merely trying to exercise the rights they were given under statute,” Wright said. “Having taken their money and attacked their credit ratings — let alone the undue emotional stress — how is the MEA going to make these people whole?”

The MEA has yet to reveal how many members chose to opt out last month. About 60,000 teachers were eligible. In August of 2013, about 1,500, or 10 percent of the 15,000 teachers who were eligible, resigned from the union. The MEA said another 8,000 members hadstopped paying dues.