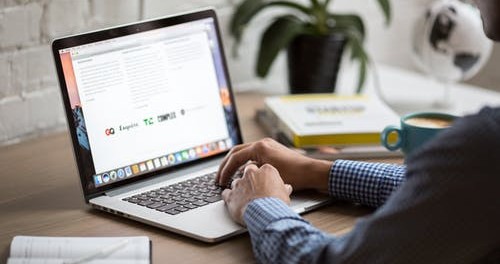 We sat down with Ian Brady, a Microsoft Office 365 solutions provider in Melbourne, Australia and Chris Chao, an Atlanta IT services provider for their feedback on the Intel/AMD/Microsoft relationship and the new direction for the Surface devices. Both Chao and Brady, highly recommend Surface devices for their clients.

Microsoft and AMD Working Together

The newest processor in a Microsoft device is made by Advanced Micro Devices. The two companies are in the honeymoon phase, with AMD publicizing its tight collaboration with the software giant that has led to the new, custom processor. The relationship between Intel and Microsoft is said to be a shaky one, but it’s still intact to some degree. Intel still makes the processors for all of the other Microsoft devices still being made. These include the Surface Pro 7, the Pro 6 and the Surface Book.

The Problem With Microsoft and Intel

Both Chao and Brady agree that Microsoft and AMD have worked closely together for so long, what could have gone wrong? According to Chao “a lot”. Surface devices that were using the Skylake chips from Intel had problems, and that’s unacceptable in today’s technology market. The chips and Windows did not work well together, and this created some hardware problems that made some serious dents in Microsoft’s tech reputation. After this disaster, Microsoft didn’t hide its disappointment with its longtime partner, and the two companies have had a shaky collaboration ever since.

“Now that there are Surface Pro models being tested that use an AMD processor, it looks like Microsoft may be moving toward making a final split with Intel.” says Brady.

Microsoft and Its Reputation

“If there’s anything that can sink computer sales, it’s a bad reputation.” says Chao. Laptops are often rated on the basis of their efficiency, speed and reliability. Falling just a few places in those rankings can mean a loss of an enormous number of sales. Reliability is perhaps the biggest factor that publications use to rate computers, so a company putting out a laptop that used to work well but was unreliable in its latest models would be a big story in the tech world. And, it was. “The best that Microsoft could do to counter the dings in its reputation was to tell the public that its new laptops weren’t that bad.” mentions Brady.

Taking steps to break away from its collaboration with Intel may seem like a drastic step, but it may be that the company needs to take drastic steps in order to repair its reputation in the tech market. If the newest Surface models do well with their AMD processors work and sell well, there is little reason to go back to Intel for their processors.