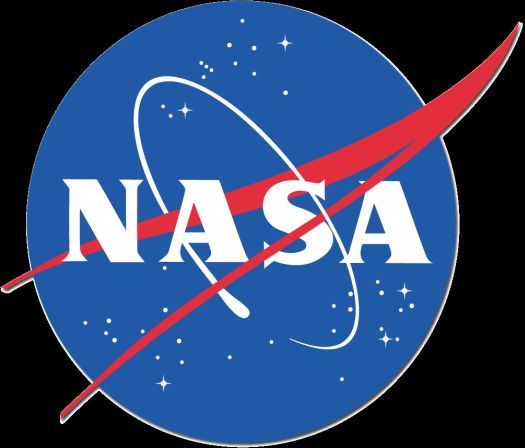 Lawson State Community College in Birmingham, Alabama, and New York City College of Technology in Brooklyn, will receive as much as $500,000  each.