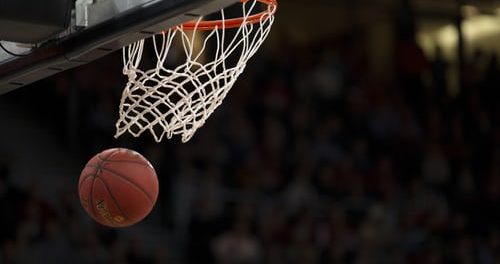 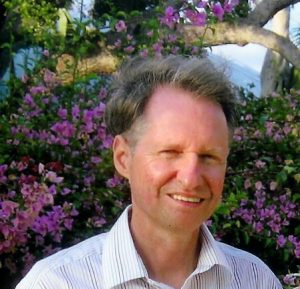 On a recent Price of Business show, Kevin Price and Chris Kidd interview the man that is the greatest NBA statistician in history.
From a statement, “Prolific sports reporter and pioneer NBA statistician Dave Heeren takes fans on an epic journey honoring the league’s 75-year legacy and its greatest players in his latest book, Seventy-Five. Heeren is known all over the world for his TENDEX rating system — the gold standard for ranking players, projecting drafts and rating the best teams in the NBA. Seventy-Five is filled with fascinating facts and figures, humorous anecdotes, a ranking of the top 75 players of all time and so much more.”

BIO: Dave Heeren is an award-winning journalist and author of 18 books. He invented his pioneer statistics system (later known as TENDEX) during his sophomore year at the University of Delaware. He has served as a statistician for the NY Knicks, a sports editor, news editor and editor-in-chief. His other books include five Basketball Abstract books, Basic Ball and The Sporting Stings. His TENDEX system has been used officially on every continent that had major professional basketball leagues between 1988 and 2013, and has been used to rate players by the Australian pro league and Europe’s most prominent professional league.