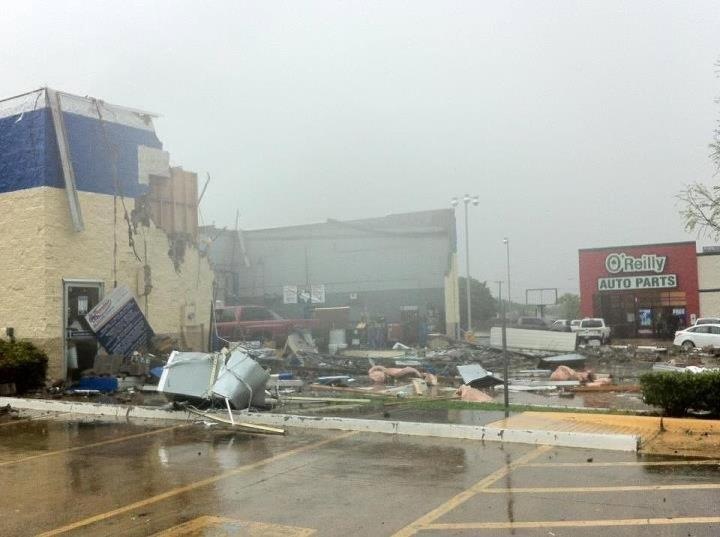 Hundreds of residents driven from a Nebraska village leveled by a deadly tornado were expected to be allowed back into their community Tuesday to salvage the remains of their belongings. 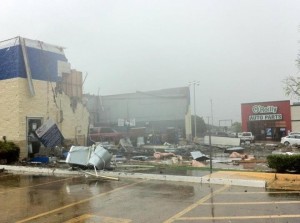 Just several blocks wide and home to roughly 350 people, Pilger took a direct hit from one of an estimated four tornadoes that the U.S. National Weather Service tracked across northeastern Nebraska on Monday afternoon.

At least one person, a 5-year-old child, was pronounced dead at an area hospital that also received more than a dozen others who were injured in Pilger, Stanton County Sheriff Michael Unger said in a press release. Another person in neighboring Cuming County also died. The circumstances of both deaths were not immediately known.