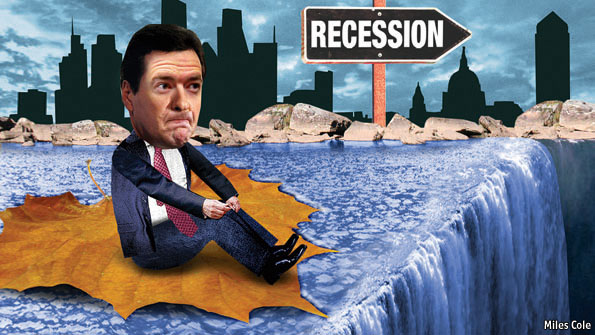 Tim Smeaton, Hydrogen Group CEO, said: “We now have a worldwide talent pool to draw candidates from. As we emerge from the recession, the war for global talent will only intensify and clients will need to think clearly about how they will attract the best talent.”

Kit Malthouse, Deputy Mayor for Business and Enterprise said: “London is the commercial capital of the world and a magnet for top talent from all sectors who want to come here and contribute to our economic dynamism. We have the time zone, the language and the vibe that attracts a remarkable critical mass of talent.”

The report was compiled alongside ESCP Europe with 2,444 respondents from across industries in 99 countries

Hydrogen is a global recruiter solving the talent shortages of some of the world’s leading organisations. We make it our business to understand our clients and their markets, advising them on their resourcing needs, whether for a highly specialised role or to meet large scale requirements arising from a project within their business.