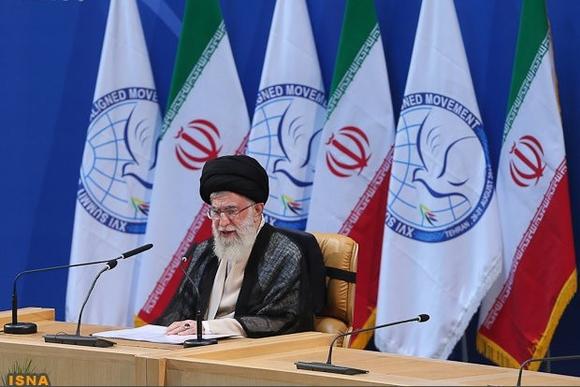 The Organization of Iranian American Communities (OIAUS) expresses grave concern in regards to the continual extension of unproductive negotiations between the Western powers and Iran on its nuclear program and warns of the potentially catastrophic consequences of enabling the Iranian regime to continue its goal of obtaining nuclear weapons.

Iranian Americans and those living inside Iran innately recognize the consequences of botched diplomacy with Iran’s illegitimate leaders, now in its 4th decade.   Coupled with the loosening of sanctions against the barbaric regime who continues to  brutalize the Iranian people, these extensions provide the breathing room the regime needs to expand and complete its goal of obtaining nuclear weapons.

The Iranian American community has reiterated their concern that delays in negotiations do not promote stability, but instead heighten the potential for a catastrophic military conflict, and undermine the legitimate dissent by the Iranian people who continue to fight for democratic change in Iran. Our community categorically rejects any military solution to this problem, however we maintain that prolonging negotiations does little to solve this issue at its root, and in fact makes conflict more likely to occur in the long term. The Iranian regime has proven time and time again that they cannot be trusted as a partner in negotiations, but instead will use any and all delays to pursue their strategic goals of obtaining nuclear weapons.

It is with this perspective that OIAC-US has welcomed H.Res 754 condemning Iran’s atrocious rights record  and encourages U.S. House and Senate leaders to maintain pressure on the ruling clerics within Iran – by strengthening sanctions on the regime.  These steps, combined with engaging the Iranian people as opposed to an undemocratic regime, are the best approach to stopping Iranfrom obtaining a nuclear weapon.  By siding with the people of Iran and a strategy of democratic change, the United States can pursue a coherent policy and delegitimize and further isolate a barbaric and oppressive regime.