To help the campaign’s message reach those who could benefit most, the Ad Council is conducting a special push to TV stations in the 10 states that accounted for 53% of all alcohol-impaired driving fatalities in 2015: Texas, California, Florida, North Carolina, Georgia, Pennsylvania, Ohio, New York, Illinois, and South  Carolina.

“We know more drunk driving crashes happen during the holiday season,” said NHTSA Administrator Dr. Mark Rosekind. “Last year was a record-breaking year for the Project Roadblock initiative, but we have to keep the momentum going. Our partners at the Ad Council and every station that donates even a few seconds of airtime are critical in getting this lifesaving message out. Every drunk driving death is preventable. We can’t stop until there are   zero.”

For Project Roadblock 2016, local television stations will have exclusive access to a new PSA titled “Back Roads,” created pro bono by Cog NYC. The new spot is designed to help individuals recognize the “warning signs” that they may have had too much to drink before driving, such as rolling down the windows for fresh air, or planning to take the back roads home. The spot ends with the tagline “Probably Okay isn’t Okay,” reminding drivers to find a safe way to get home instead of getting behind the  wheel.

“People know not to drive drunk. But when they’ve just had a few drinks, they think they’re probably okay,” said Wayne Best, Creative Director, Cog NYC. “The role of this advertising is to plant the seeds of doubt, and highlight the warning signs. As a smaller independent agency, we’re especially proud to be part of this big initiative and are honored to partner with NHTSA, TVB and the Ad  Council.”

The local stations will also have access to existing English- and Spanish-language PSAs, which illustrate that getting pulled over for buzzed driving can cost around $10,000 in fines, legal fees and increased insurance rates. In many markets, these PSAs are also sponsored by local businesses, who underwrite the message to show their support for this important issue. The sponsorable PSAs include “Life’s Doors,” and “Viral Consequences,” created pro bono by the Brigham Young University Adlab and Laycock Center for Creativity & Collaboration, and “Neon Signs,” created pro bono by the New York-based advertising agency  Merkley+Partners.

“Our partners do fantastic work helping raise awareness of the dangers of drinking and driving, but there are still far too many lives lost, especially during a time of year that should be filled with peace and togetherness,” said Lisa Sherman, President and CEO of the Ad Council. “With the generous support of local broadcast TV stations across the country, we can help save lives in every  community.”

2015 was the most successful year to date for Project Roadblock, with a record $8.1 million in donated media, and support from over 1,000 local broadcast TV stations representing 207 of 210 designated market areas (DMAs). Since Project Roadblock kicked off in 2004, broadcast TV stations across the nation have donated nearly $50 million in media to support this  effort.

Steve Lanzano, President and CEO of TVB noted, “For 12 straight years, local broadcast TV stations have demonstrated their commitment to the safety and well-being of their local communities. Through the united efforts of Project Roadblock, local broadcasters have powerfully impacted our nation by increasing awareness and reducing incidents of drunk  driving.”

The new Project Roadblock PSA is being distributed to TV stations nationwide today, December 15th. Extreme Reach, the cloud technology platform for TV & Video ad workflow and Talent & Rights management, has donated support to this year’s Project Roadblock effort, including waiving their fees for delivering the PSAs to the local broadcasters. “Project Roadblock focuses on an issue that is important all year long and deserves particular attention during the busy holiday season when drivers need to be especially mindful on the roads,” said John Roland, CEO of Extreme Reach. “We’re pleased to play a part in spreading a message that can help save  lives.”

For more than four decades, the National Highway Traffic Safety Administration (NHTSA) has served as the key federal agency charged with improving safety on our nation’s roadways. As part of the U.S. Department of Transportation, NHTSA is working to reduce traffic-related deaths and injuries by promoting the use of safety belts and child safety seats; helping states and local communities address the threat of drunk drivers; regulating safety standards and investigating safety defects in motor vehicles; establishing and enforcing fuel economy standards; conducting research on driver behavior and traffic safety; and providing consumer information on issues ranging from child passenger safety to impaired driving. For more information, visit  http://www.nhtsa.gov.

The Ad Council
The Ad Council is a private, non-profit organization with a rich history of marshaling volunteer talent from the advertising and media industries to deliver critical messages to the American public. Having produced literally thousands of PSA campaigns addressing the most pressing social issues of the day, the Ad Council has affected, and continues to affect, tremendous positive change by raising awareness, inspiring action and saving lives. To learn more about the Ad Council and its campaigns, visit www.adcouncil.org, like us on Facebook, follow us on Twitter or view our PSAs on YouTube.

TVB
TVB is the not-for-profit trade association of America’s local broadcast television industry. Its members include television broadcast groups, advertising sales reps, syndicators, international broadcasters, associate members and over 800 individual television stations. TVB actively promotes local media marketing solutions to the advertising community, and in so doing works to develop advertising dollars for the medium’s multiple platforms, including on-air, online and mobile. TVB provides a diverse variety of tools and resources, including http://www.tvb.org, to support its members and to help advertisers make the best use of local ad  dollars.

Extreme  Reach
Extreme Reach offers the only enterprise technology designed distinctly to bring together the TV and Video ad workflow and all aspects of Talent & Rights management in a single, easy-to-use cloud platform. One platform and one process make brand advertising easier, and analytics more insightful, with the assurance of rights compliance wherever ads play. Founded in 2008, Extreme Reach proudly serves the world’s biggest brands, agencies, post-production houses, all media destinations, and the talent community, altogether simplifying the process for every team that touches an ad campaign from start to finish. Headquartered in Needham, MA, Extreme Reach has offices in 21 cities  worldwide. 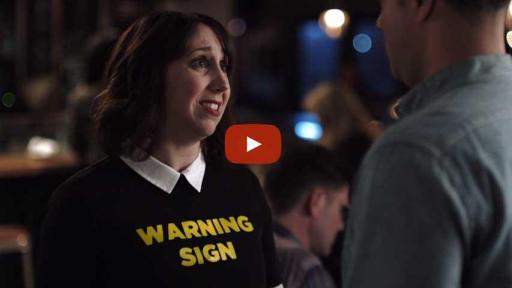 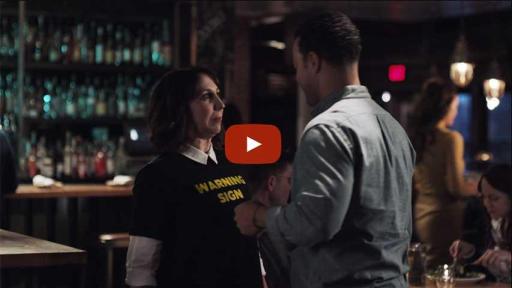 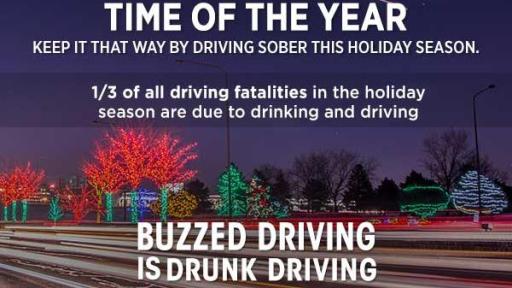 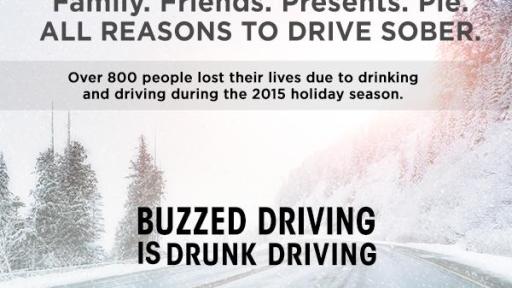 Give the Gift: Social Graphic 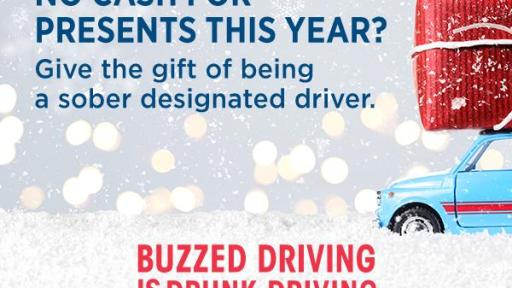 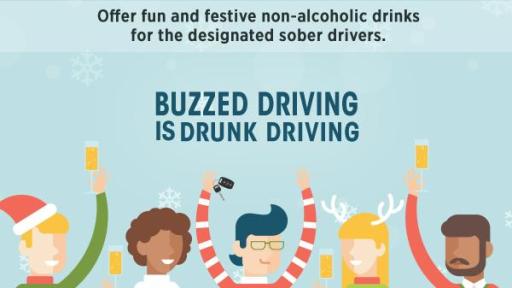