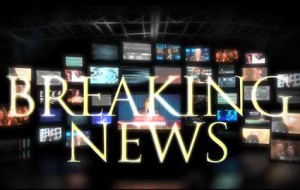 Police say at least seven people, including a gunman, were killed in a shooting at a Sikh temple near Milwaukee Sunday.

Police were called to respond to the shooting at the Sikh Temple of Wisconsin in the suburb of Oak Creek on Sunday morning, when witnesses said several dozen people were gathering for a service.

Sunny Singh, 21, of Milwaukee, said a friend pulled into the temple’s parking lot, heard shots and saw two people fall down. The friend then saw the shooter reload his weapons and head to the temple’s entrance, Singh said.

Greenfield Police Chief Bradley Wentlandt said four people were found dead inside the temple, while three, including the suspected shooter, were found dead outside. Tactical units went through the temple, and authorities do not believe a second…(read more)