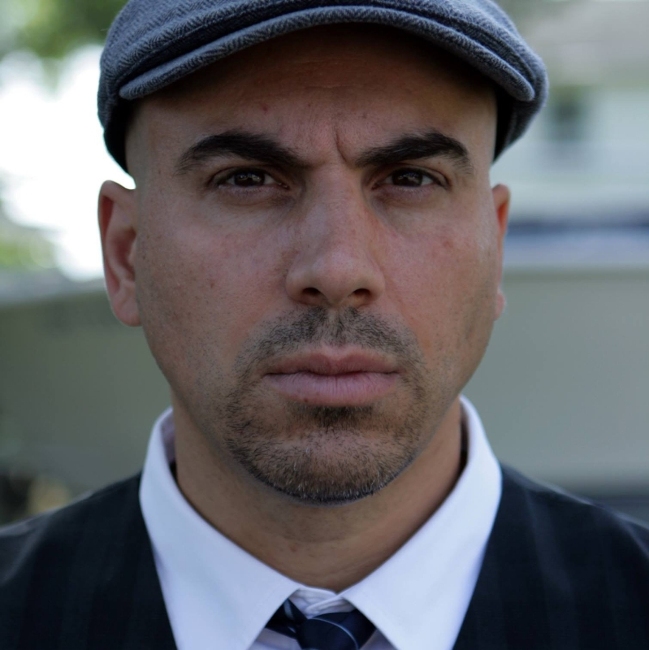 By  Giovanni Gambino, Special for  USDR

“Fox and Friends” host Clayton Morris repeated Giovanni Gambino’s famous warning to ISIS terrorists that the Sicilian Mafia will protect New York City neighborhoods at all costs. That stern warning takes on even more significance in the wake of the attacks in Brussels, for which Gambino expressed sadness and  frustration.

“My prayers go out to the victims and their families in Brussels, as well as to our fellow Christians who were murdered in Pakistan,” says Gambino. “The world is dangerous, yet our leaders have not shown the resolve to stop these cowardly attacks. It’s time to build not one wall, but  many.”

Gambino suggests it will take a grassroots effort beyond just the mafia to prevent terrorism before it happens. He says that while police and the military may be limited, the unified power of the people is almost unlimited. To that end, he urges people who see something suspicious to not only say something, but do  something.

According to an article in Britain’s Express, ISIS has already communicated its fear of the Italian mob. Terrorist leaders see certain regions in Italy as the only parts of Europe they could not yet topple. Gambino wants those leaders to add New York City – and other mafia stomping grounds in the US – to that  list.

Mobilizing ordinary people might mean the difference between success and failure in the fight against Radical Islam, but a strong Commander in Chief is almost as important. Gambino argues that while Hilary Clinton has some good economic ideas and plenty of experience, Donald Trump is precisely the type of leader America needs  today.

Giovanni Gambino (http://www.gambinogiovanni.com/) was born in the province of Palermo in Sicily. He grew up in Torretta, located in a mountainous area overlooking Palermo. He is the youngest in a family that included four sisters and a brother. His family moved to the neighborhood known as Bensonhurst in southwest Brooklyn in 1988. Over the years, Giovanni has developed a passion for writing, including screenwriting. Giovanni has fostered relationships with major movie producers, and he is on his way to building a highly respected career in Hollywood.