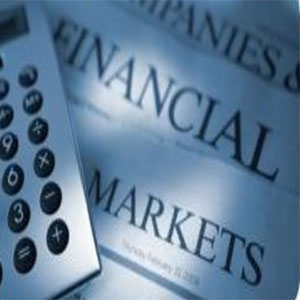 When it comes to the economy, the American public is given a lot of different ways to “read” the tea leaves with indicators of how things are going. They can try and track the ups and downs and ups of the stock market. They can look at the housing stats or the latest jobs numbers. There is GDP or the latest “fed minutes.” But what matters most is how people feel they themselves are doing – do they have enough money in their wallets/bank accounts to pay their bills and maybe save a little each month? And, if they do not, there is a larger question of who or what has influence over that issue.

Looking at the overall economy, Americans seem to be anticipating the status quo. Over two in five (44%) expect that, in the coming year, the economy will stay the same; three in ten (29%) say it will improve and 27% believe it will get worse. Last month, one-third (32%) expected the economy to improve in the coming year, 27% expected it to get worse and 41% said it will stay the same.

Who influences how Americans are doing?