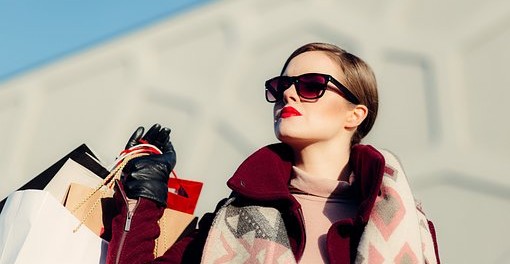 By Current, Special for  USDR

“For American teens Black Friday was as much an event as it was a day of discounts, which is why you didn’t see large participation from teens Thanksgiving evening or on Cyber Monday,” said Current founder and CEO Stuart Sopp. “They saved their money explicitly for Black Friday and then went to the mall with family and  friends to shop, socialize and eat  food.”

Teens Saved During the Month of November for Black  Friday
The Current app has a feature that allows teens to set and label a saving goal and see their progress toward it over time. Of the teens that set a goal in November, 18 percent labelled it either “Black Friday” or “Holiday  Shopping.”

Teens Skipped Late Night Store Hours and Shopped Online on  Thanksgiving
Teens looked for early deals on Thursday night online instead of in-store, with 38 percent of all teen purchases happening online. That figure is double the rate that teens typically shop online, 19 percent, and four times the typical rate for  adults.

Limited Teen Participation in Cyber  Monday
Teen participation in Cyber Monday was subdued. Online purchases only captured one-third of all teen spending, and offline spending on retail accounted for only 44 percent, compared to 56 percent for food, transportation and entertainment combined.  With shopping hours limited by the school day, and much of their disposable income spent the week prior, Cyber Monday was just an average day for teens. With teens already more likely to shop online than adults, they may not feel the need for a special day to go online for good deals, they do that every  day.

About  Current
Current makes a debit card and companion smartphone app for teen (and parents) that helps families with teenagers safely and conveniently manage  money.

Current’s flexible, API-based platform adapts to the needs of each user, allowing parents to transfer money, automate allowances, set up and reward chores, put spending controls in place, and maintain visibility into their children’s spending with real-time  alerts.