Canada’s economy is muddling along this year, but a better performance is expected in 2014 in line with a revived U.S. economy, according to The Conference Board of Canada’s Canadian Outlook – Spring 2013. Currently, a softening housing market, downturn in commodity prices and ongoing government spending restraint is taking a bite out of Canada’s domestic economy.

“Overall, Canada’s domestic economy is not expected to muster enough strength to get growth in real gross domestic product above two per cent this year,” said Pedro Antunes, Director, National and Provincial Forecast. “Still, the stronger pace of U.S. growth expected in 2014 should help to lift spirits, resource prices, trade prospects and income here at home.” 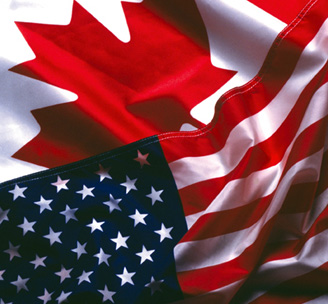 Despite lacklustre growth in 2012 and 2013, Canada’s economic situation needs to be viewed in perspective, especially when compared with other developed countries. Business investment surpassed its pre-recession peak in 2012, employment and real wages continue to trend upward, and the trade picture is improving.

The federal government’s tightening of mortgage rules is softening home sales activity and reducing new home construction. The slowdown in building should help rebalance the market and mute declines in real estate values.

Following two years of strong growth, resource sector investment is waning because of the swoon in many commodity prices.

Struggling to beat back deficits, the federal and most provincial governments have been in belt-tightening mode since 2011. Most governments cinched their belts even tighter in their latest budgets. Overall, little growth is expected in the public sector until at least 2016.