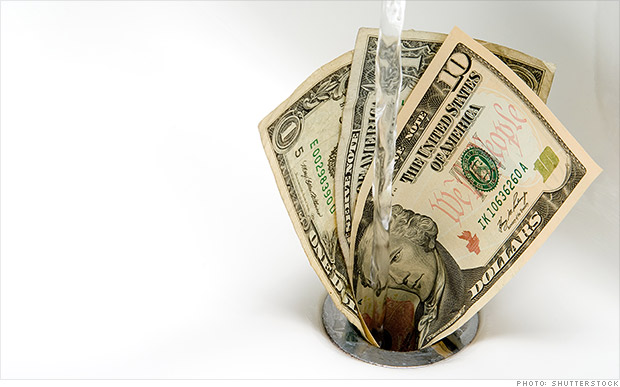 Since its inception in 1984, CAGW has supported efforts to tighten the reins on improper payments. According to GAO, improper payments decreased from $121 billion in FY 2010 to $107.1 billion in FY 2012. However, GAO included a caveat that “For fiscal year 2013, GAO identified the federal government’s inability to determine the full extent to which improper payments occur and reasonably assure that appropriate actions are taken to reduce them as a material weakness in internal controls. In fiscal year 2013, four agencies did not report estimates for four risk-susceptible programs, including the Department of Health and Human Services’ (HHS) Temporary Assistance for Needy Families (TANF) program.” In addition, GAO determined that the Department of Defense was plagued with material deficiencies when estimating its improper payments.

“Taxpayers deserve answers as to how their money is spent in Washington,” said CAGW President Tom Schatz. “At a time when the national debt has soared to $17.5 trillion, the federal government would be well-served to take stronger action to reduce improper payments.”

Congress passed two bills since 2010 to deal with the exposure and eradication of improper payments, the Improper Payments Elimination and Recovery Act of 2010, and the Improper Payments Elimination and Recovery Improvement Act of 2012. Even so, the dollar amount of estimated improper payments has remained virtually steady at or above $100 billion.

The Office of Management and Budget has set benchmarks to reach an improper payment error rate of 3 percent or less government-wide by the end of FY 2016. Yet, in at least one of the most error-prone areas of federal spending, Medicare fee-for-service, the improper payment rate is on the rise. In FY 2013, improper payments jumped to 10.1 percent, up from 8.3 percent in FY 2012. Even as the improper payment rates rose, CMS has suspended its most effective anti-waste tools, the highly successful auditing tool known as Recovery Audit Contractor program.