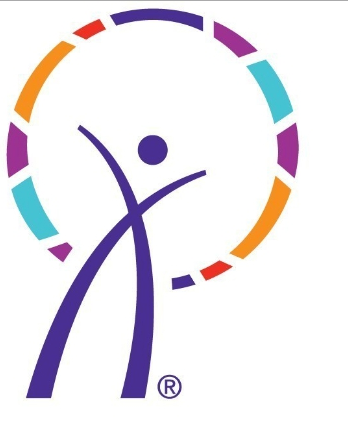 The Senate Committee on Appropriations today approved legislation that provides for the inclusion of “brain cancer” among the disorders eligible for study by the Department of Defense’s (DoD) Peer Reviewed Cancer Research Program (PRCRP). This provision was included in the fiscal year 2017 Defense Appropriations Act, and mirrors action taken by the House on May 11 to add brain cancer to the PRCRP in its version of the Defense Appropriations  Act.

“Both the House and Senate have now spoken on the importance of expanding federal research into brain cancer,” said Elizabeth Wilson, president and CEO, American Brain Tumor Association. “We are grateful to Senator Ed Markey (D-MA) for making this request, and we also thank the Senate Appropriations Committee for listening to our community and including this in their annual defense spending  bill.”

The PRCRP is a competitive grant program that funds research into several cancers and cancer-related disorders. Every year, Congress appropriates funding for the PRCRP through the Defense Appropriations Act, and specifically designates the types of cancers that are eligible for  funding.

Previously funded at $50 million, the Senate this year included a $10 million increase in funding for the overall PRCRP program. ABTA led the effort to include brain cancer in the PRCRP, working with Senator Markey in the Senate and Representative Mike Quigley (D-IL) in the  House.

Both House and Senate Defense Appropriations bills must go before their full respective chambers for approval, which may happen sometime in June. However, having the brain cancer designation in both House and Senate bills significantly increases the likelihood that the provision will remain in the final bill should Congress be able to complete a final package of spending bills at the end of the year. ABTA will continue to work throughout the year to protect the  language.

“May is Brain Tumor Awareness Month, and we’ve been able to celebrate some significant milestones this month,” said Wilson. “Our members will stay engaged with their Members of Congress to protect this funding and get this provision signed into  law.”

The Senate bill also maintains eligibility for funding “pediatric brain tumor” research through the PRCRP, a designation that has been included for several consecutive years in the annual Defense Appropriations  Act.