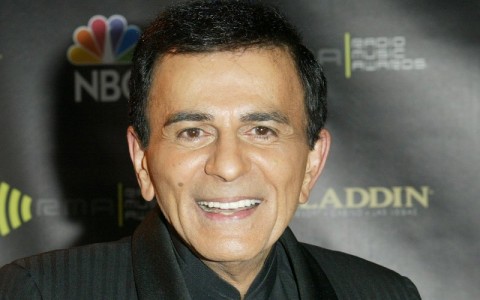 Legendary rock and roll DJ Casey Kasem died on Sunday at the age of 82. He started hostingAmerican Top 40 in 1970, where he created his signature signoff “Keep your feet on the ground and keep reaching for the stars.” Kasem also worked as an actor, famously voicing Shaggy on theScooby-Doo series. The Detroit native was the son of Lebanese immigrants and ultimately became one of America’s most recognizable and favorite voices. During the past few weeks, his daughter, Kerri, and wife, Jean, engaged in a vicious court battle over Kasem’s care. Kerri Kasem announced via Facebook… (read more)