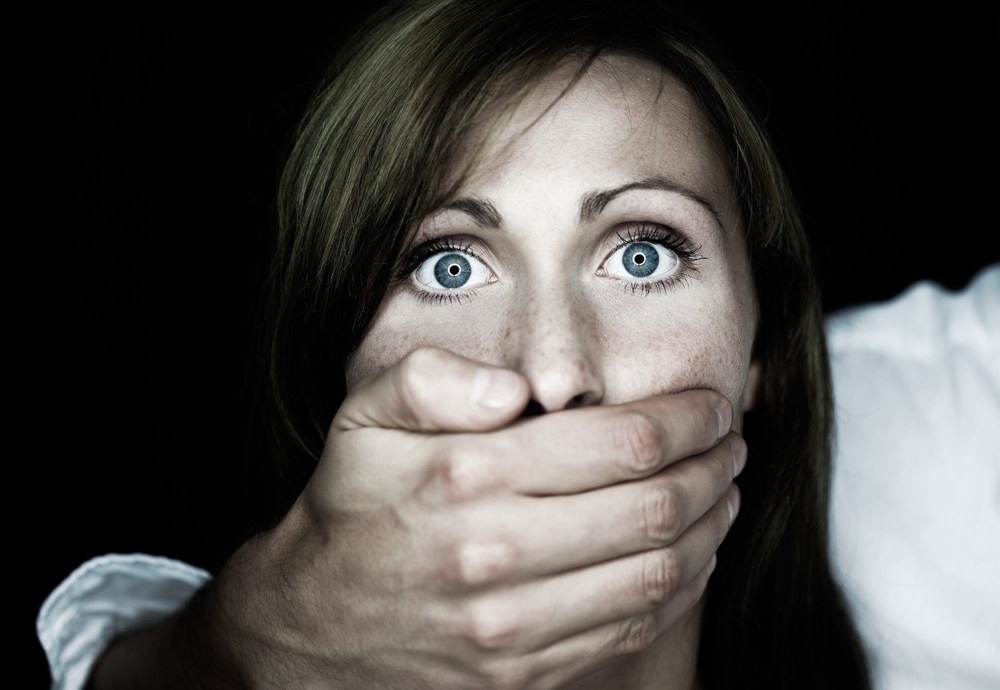 By Olivia Dupree, Special for  USDR

Detecting Deceit, released this past month in all formats by Amazon, discusses a threat to our teenagers that the National Center for Victims of Crime (NCVC) has dubbed ‘the grooming dynamic.’  This issue is on the cusp of becoming part of the global consciousness, and none too soon, as the only defense against ‘grooming’ is wide spread knowledge of what types of behavior to look for in victims and predators  alike.

According to the NCVC, perpetrators of sexual abuse may groom potential victims and their caregivers by gaining their trust and breaking down their defenses over time. Grooming helps the offender gain access to the victim and set up a relationship grounded in secrecy so the crime is less likely to be  discovered.

Sexual exploitation of teens is becoming a worldwide plague. Nearly 70% of all reported sexual assaults (including assaults on adults) occur against children ages 17 and under (Howard N. Snyder PhD, Nat’l Center for Juvenile Justice, 2000). One in four girls are sexually assaulted by the age of 18 (ref. NCVC), and those are just reported statistics. In the case of ‘grooming,’ the victims themselves often don’t realize they’re victims because the process is so slow and  calculated.

Detecting Deceit, written by husband and wife team Eric and Olivia Dupree, is the true account of a family victimized by this new kind of predator that we, as a society, have yet to fully recognize or understand. The authors provide a valuable perspective that can serve parents, teens and the community at large. In the tech-infused environment of 2016, our teens are more prone than ever before to this type of predator because they most often come from within the family’s social circle (90% of sexual assaults come from a trusted adult, ref. NCVC). Detecting Deceit provides an increased ability to detect the signs of these predators, and their victims, among  us.

“My eyes have been opened… if I had the authority I would make this required reading for anyone involved in middle and high school education…” Helen M.  Gurr