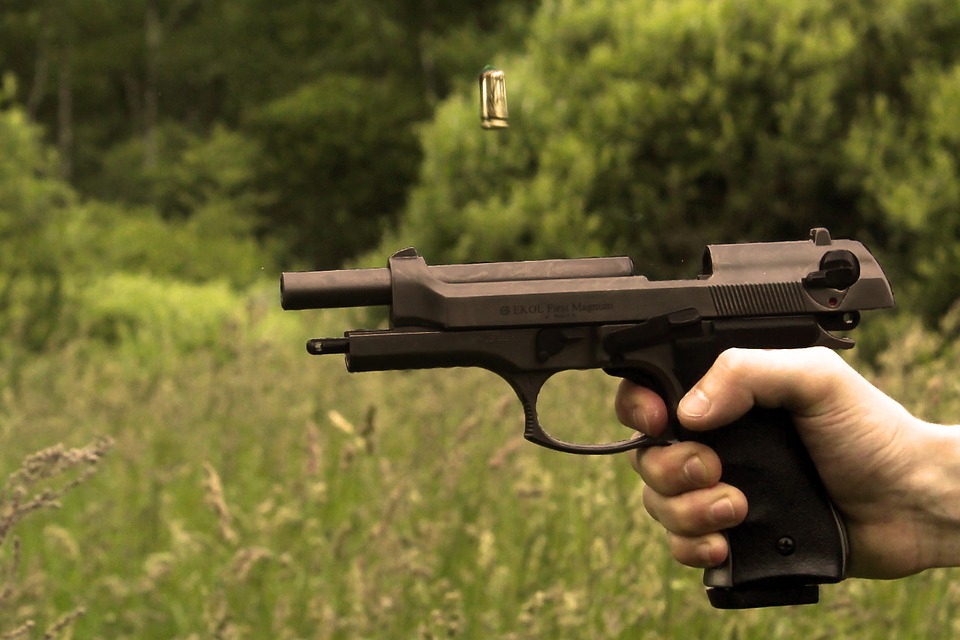 A new report on concealed carry in the United States, with an updated estimate of more than 16.3 million legally licensed armed citizens, shows that a growing number of Americans are taking responsibility for their own safety, the Citizens Committee for the Right to Keep and Bear Arms said  today.

The 61-page report – “Concealed Carry Permit Holders Across the United States: 2017” – was released by the Crime Prevention Research Center this week. It was authored by CPRC founder John Lott, who will be speaking at the annual Gun Rights Policy Conference in Dallas Sept. 29-Oct.  1.

“John’s report comes at a critical moment when Congress should be discussing national concealed carry reciprocity legislation that was introduced in January,” said CCRKBA Chairman Alan Gottlieb. “We’re impressed with the numbers as the report suggests that interest in personal protection has continued to grow this  year.

“It is particularly important to note that in 11 states, the report says 10 percent of the adult populations are licensed to carry,” he continued. “Across several states, the number of women who are getting permits and licenses is far outpacing the number of men. The only people who would be discouraged by this news are gun control lobbyists and criminals, which raises questions about whose side the gun control people are  on.”

Among the findings: Outside of California and New York, about 8 percent of the adult population is licensed to carry. While Barack Obama was in office, the number of concealed carry permits and licenses increased a stunning 256 percent. Increased concealed carry from 2007 through 2015 (the most recent year for which complete data is available) coincided with a decline in the national murder rate, from 5.6 to 4.9 per 100,000  population.

“Our hats are off to John Lott for assembling this data,” Gottlieb stated. “What this report demonstrates is that Americans are taking the initiative, exercising their right to not only own firearms, but to carry them responsibly. It’s a refreshing return of self-reliance because people have realized that when seconds count, police are minutes away, despite their best efforts to fight crime. This is just one more way we can make the Second Amendment great  again.”