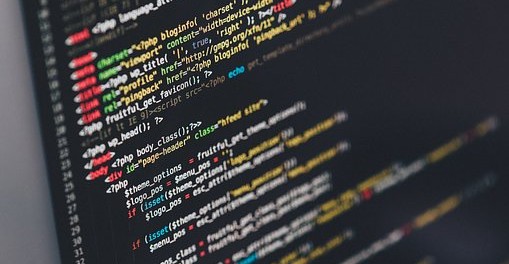 Collaboration enriches development and innovation – this is one of the philosophies behind the development of Salesforce DX that is going to change the way developers use Salesforce today.  The purpose is to encourage developers to build software by bringing the best brains together to enhance the quality of products. The new tool relies on openness for faster integration, which could make developers more productive. Customers will get smarter apps much faster, and developers can give their best.  There have been many changes over the last decade in software development that calls for the need to integrate the Force.com platform with third party tools, and the new tool is compatible with  it.

The new tool is equipped with a powerful command line interface (CLI) together with open APIs.  Developers who are not very familiar with deployment and packaging can take advantage of the feature by writing their scripts and automation.  The new tool offers a higher level of interface and supports many types of Meta data that makes deployment flows that require interaction with specific APIs, more accessible to the developer  community.

Scratch Orgs help to create a lightweight testing and development environment that developers can launch when needed, by making use of the command line and editor. Unlike sandboxes that mirror the parent org’s Meta data, Scratch Orgs start empty or blank, as it does not inherit any content.  For making the org ready for use, you have to upload data fixtures from files in the source control and Meta data. Only configurations that are tracked in source control find a place in Scratch  Org.

In a significant shift, the workflow gravitates towards source driven development.  The use of a source control tool is nothing new in the ecosystem of software development although Salesforce was an exception in this respect.  The new tool will now change it all, and the source code would become the source of truth instead of Salesforce  org.

Version control also known as source control is the method of keeping track of the developer’s code.  It is important because it allows collaborating with other developers and colleagues without the fear of overwriting on each other’s work.  Moreover, when you have to roll back to previous versions of software, the version control acts like a back up that gives you the confidence to release the code safely.  For handling the version control of Salesforce, use of Git is a sensible  option.

With an eye on wider participation in app development, Salesforce makes provision for anyone to contribute to app development without the need of having any knowledge about code. Business analysts, product managers, administrators and many others can contribute their knowledge into the app without the need of any training in computer science. A click is stronger than code, at least for this aspect of  Salesforce.

The get the most out of the new DX tool, you must include the changes made by administrators in the version control so that the benefits pass on to  all.

About the author: Derrick Humphrey is a senior partner in a software development company. An engineer by qualification, he began his career almost 15 years ago as a software developer. He is on the advisory committee of Flosum.com.  In his spare time, he teaches a computer to schoolchildren, which gives him much  satisfaction.