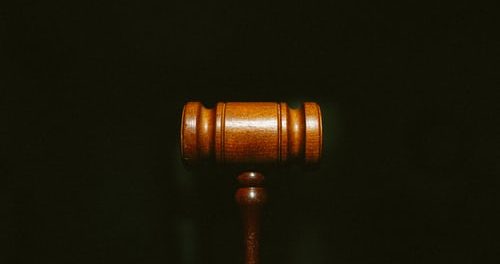 Recently a Court has ordered the complete release from medical and psychiatric confinement of John Hinckley, who shot and tried to kill President Ronald Reagan, wounding him and three others, disabling Press Secretary James Brady. His not guilty verdict then, as his release now, is greatly controversial, and understandably so. The Hinckley case is a good touchstone for a discussion of the dichotomy in modern society between avowedly “enlightened” approaches to law enforcement often favored by justice officials and commonsense beliefs of ordinary citizens who demand protection of their safety and property. That debate is still currently raging in America’s biggest cities, as John O’Connor will explain.

Kevin Price introduces Price of Business show recurring guest, John D. O’Connor. O’Connor was the famed attorney of Watergate’s “Deep Throat.
According to PostGateBook.com “O’Connor served as an Assistant U.S. Attorney in Northern California from 1974-1979, representing the United States in both criminal and civil cases. Among his interesting assignments have been representation of the government during the OPEC oil embargo of the 1970s; writing Fifth Amendment and “state of mind” briefs for the prosecution in United States v. Patricia Hearst; representing the FDIC, FSLC and RTC during the savings and loan crisis of the late 1980s and early 1990s; representing California Attorney General Dan Lungren in campaign-related litigation; defending R.J. Reynolds Tobacco in significant smoking and health litigation; representing Coach Don Nelson in litigation with Dallas Mavericks owner Mark Cuban; and representing W. Mark Felt regarding the revelation of his identity as Deep Throat.”
All opinions expressed on USDR are those of the author and not necessarily those of US Daily Review.