By Wendy Parmley, Special for  USDR

“‘Oh my God, Linda!’ I woke with a start to my dad’s frantic cries. Unaware of anything or anyone else, I bolted up the three flights of stairs from my basement bedroom to the top floor of our split level home. There I found my dad with terror in his eyes, pacing back and forth, trapped in the too-small hallway. His hair disheveled and his muscles taut, Dad was unrecognizable as he screamed and cried, erratically running from room to room, ready to pounce on an unseen  attacker.”

So begins my book, Hope after Suicide: One Woman’s Journey from Darkness to Light, which details my healing journey following the suicide death of my mom. The day before the book’s release, news of Robin Williams’ suicide death propelled me back nearly four decades to that day I learned Mom had died. I was twelve years old at the time. She was just thirty-one. And my heart was  shattered.

Since Williams’ death, more than 20,000 people have ended their lives. Every 12.9 minutes, another person dies by suicide, making it the tenth leading cause of death. 90 percent of those who die by suicide have a treatable mental illness (afsp.org), and those left behind often suffer for many years with symptoms of PTSD, depression, and other mental health  disorders.

Yet, I know there is HOPE—hope to save the next life, and hope to heal a broken heart.  Saving  Lives

When someone we love takes their life, a piece of us dies with them. “All the blood drained from my face as I sat  there—speechless, lifeless, dead. I couldn’t move. I couldn’t breathe. How could I go on without my mom?”  (Parmley, pg. 8)

For every suicide death, countless others are impacted through the ripple effect. Yet, mental illness is treatable, and with intervention, suicide can be  prevented.

On their website, the American Foundation for Suicide Prevention (AFSP) lists warning signs we should all know: talking about killing themselves, feeling hopeless, acting recklessly, sleeping too much or too little, having intense anxiety or panic attacks,  becoming socially isolated and withdrawn, acting irritable or agitated, or showing  rage.

AFSP reminds us to take every threat seriously. Fifty to seventy-five percent of all people who attempt suicide tell someone about their intention. I remember overhearing Mom as she told her sister on the other end of the phone, “I know where I’m going and I’m not afraid to die.” Years later, I learned Mom had told her sisters and some close friends of her intention to end her life. My father even found her practicing with a hunting rifle in the basement. But we didn’t know what to  do.

Although we know more now, some of us are still afraid to talk about suicide for fear of pushing a friend over the edge, and hastening their death. Research shows, however, that talking about suicide actually reduces the risk of suicide. It is OK to ask, “Are you thinking about ending your  life?”

We should take every threat seriously. Suicidality is a mental health emergency and we should seek immediate help at a psychiatric clinic or the emergency room. We can also call The National Suicide Prevention Lifeline at 1-800-273-TALK  (8255).

As a twelve year old in 1975, I didn’t have access to mental health care to help me process the trauma of my mother’s suicide death. Instead, I buried all the hurt and pain and heartbreak with “rocks and dirt”—and anger. As I describe in the book, “A piece of my soul left my body and followed Mom into the darkness—that deep abyss—and lay down next to Mom to be buried with her.”  (Parmley, pg. 37)

I wore a mask and covered up my sorrow with work and a smile. And I kept the secret. When I finally sought some therapy for the anger that simmered just below the surface, I was a mess. I suffered from panic attacks, pain, palpitations, and fear. Underneath all those layers of anger and pain was overwhelming  sadness.

A diagnosis of Post-Traumatic Stress Disorder (PTSD) was the last thing I wanted. But naming what I was experiencing allowed the clinician to create a treatment plan. He utilized a technique called Eye Movement Desensitization and Reprocessing (EMDR) to help bring the painful and traumatic memories to the surface where I could then process them in a healthy

way. I was finally able to find meaning in the loss. I was able to walk from darkness to light, and through God’s grace, my heart was  healed.

As tragic as Williams’ death was, it has given us an opportunity to talk openly about mental illness, learn about ways to get help, and realize that suicide is no respecter of persons. For those of us living in the aftermath of unimaginable loss, let us continue to share our stories. As we unashamedly share, we give courage to others to share—and to begin their own healing  journeys. 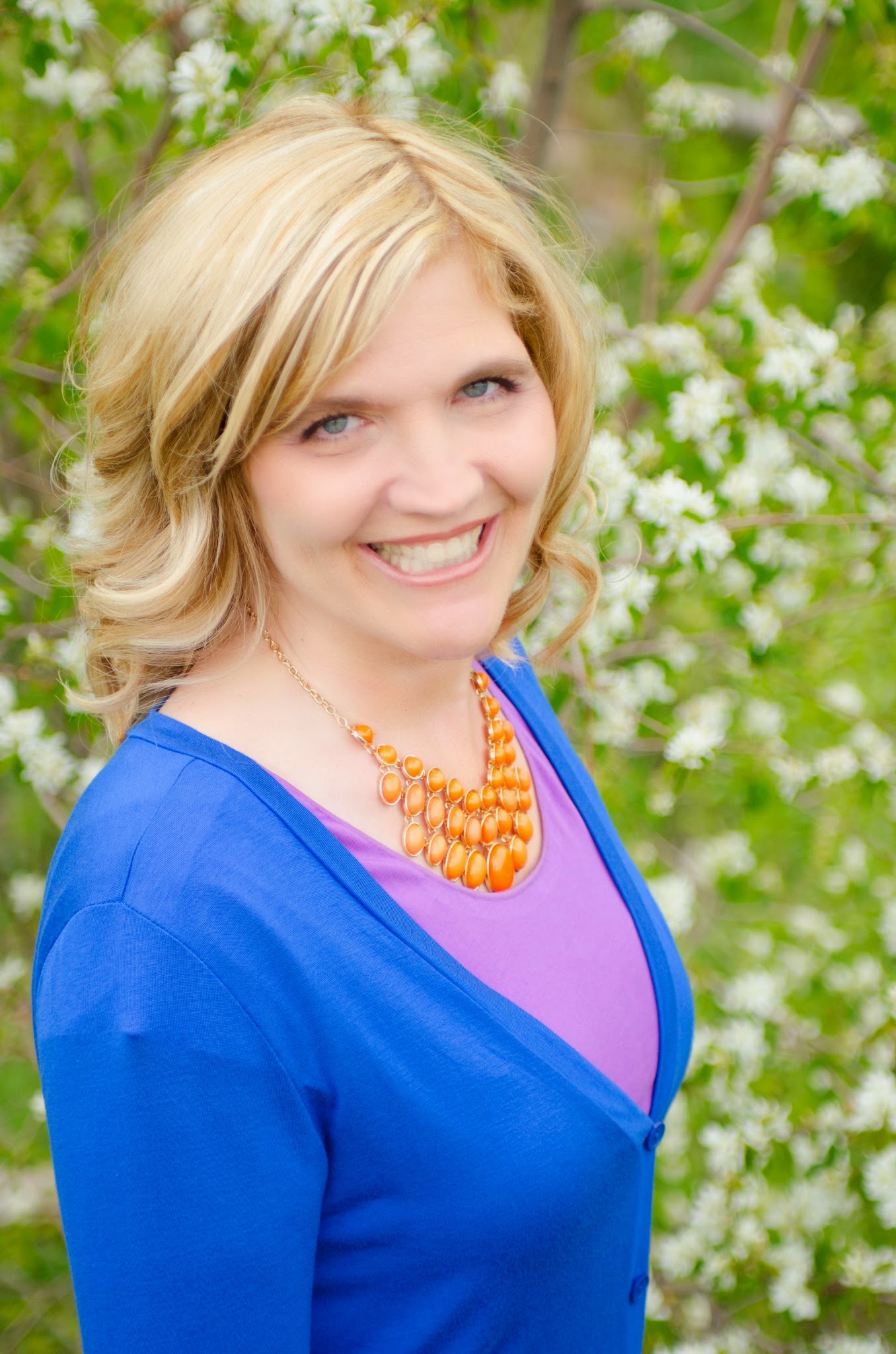 Author of Hope after Suicide: One Woman’s Journey from Darkness to Light, and suicide survivor of 40 years. Suicide prevention advocate and volunteer with Hope4Utah and the American Foundation for Suicide Prevention. Graduated with nursing degree from Utah Valley University in 1991, and an MBA from Brigham Young University in 2007. Convocation speaker, BYU, 2007. Hope after Suicide has been listed on AFSP’s list of resources and received a positive review from the American Association of Suicidology. Parmley has been invited to represent her work as a panelist at the 2015 Virginia Festival of the  Book.

Hope after Suicide is sold at Amazon and Barnes and  Noble.