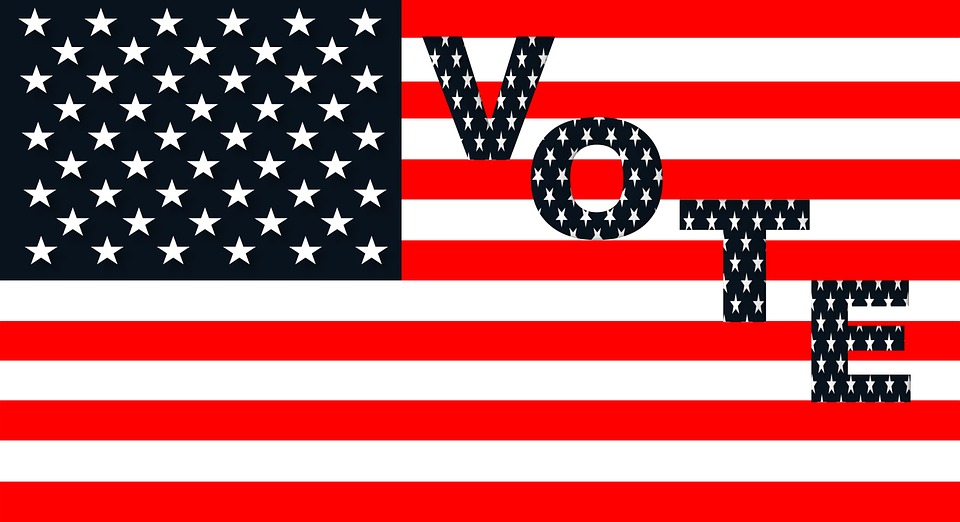 By The Roanoke College Poll, Special for  USDR

Republican Presidential nominee Donald Trump has cut more than half of Democrat Hillary Clinton’s lead in a month, but still trails by seven percent among likely voters in Virginia (44%-37%), according to The Roanoke College Poll. Libertarian Gary Johnson remained steady with eight percent of likely voters, and Green Party candidate Jill Stein dropped to 1 percent, while 9 percent remain undecided. In a two-way matchup, Clinton’s lead extends to 11 points (51%-40%). Clinton led by 16 in the August Roanoke College Poll  (48%-32%).

The Roanoke College Poll interviewed 841 likely voters in Virginia between September 11 and September 20 and has a margin of error of +3.4  percent.

With the percentage of undecided voters remaining steady, Clinton’s vote share declined by 4 percent since August while Trump’s share increased by 5  percent.

The primary differences in level of support over the past month are ideological moderates, where Clinton’s lead has declined from 57%-22% in August to 45%-29% currently and partisan Independents, where Clinton still leads (37%-29%) but by a smaller margin than in August  (43%-25%).

Clinton still claims the support of 88 percent of Democrats, while Trump has inched above 8-in-10 Republicans (81%). Both of those are within the margin of error with  August.

“Donald Trump has reduced Hillary Clinton’s lead overall, particularly with ideological moderates and political independents,” said Dr. Harry Wilson, director of the Institute for Policy and Opinion Research. “Still, he has not fully consolidated support among Republicans, and his favorable ratings, though improved, remain extremely low for any  candidate.”

“Clinton appears to have weathered a very bad couple of weeks on the campaign trail. That said, she needs to stop her slide. If those reluctant Republicans return to Trump and he continues to make inroads among other groups, then her lead could  disappear.”

Full results and information are available at:  http://www.roanoke.edu/about/news/rc_poll_politics_sept2016