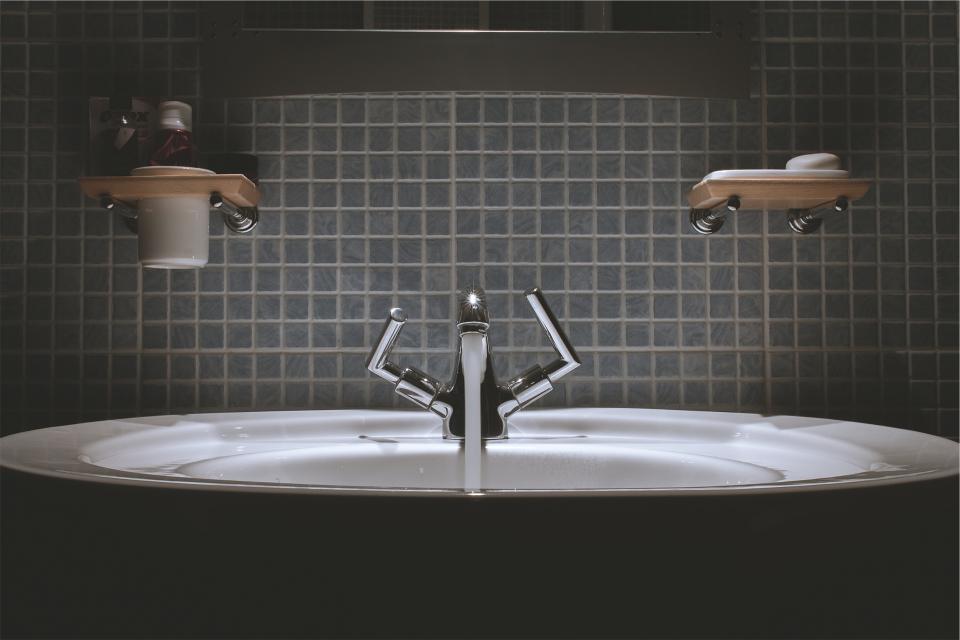 usdr
Facebook
Twitter
Pinterest
LinkedIn
Read Time:3 Minute, 55 Second
A top lawyer with the National Center for Public Policy Research is calling out 68 corporations that have joined with the Obama Administration in its effort to halt implementation of North Carolina’s so-called bathroom law, warning that the case is about much more than restroom  policy.

In fact, he says, the U.S. Department of Justice is seeking to rewrite federal  law.

“I am appalled – but not shocked – that so many major corporations have teamed up with the federal government to try to advance a liberal social agenda,” said National Center General Counsel and Free Enterprise Project Director Justin Danhof, Esq. “From promoting ObamaCare to denouncing religious freedom, whenever the Obama Administration needs a corporate ally, the line of business dupes seems limitless. This time, however, the issue at stake is much more than bathroom laws and gender identification. It is about the rule of law and separation of  powers.”

On March 23rd, North Carolina’s legislature passed HB2, formally titled the “Public Facilities Privacy and Security Act,” which has been colloquially referred to as North Carolina’s bathroom law. Among other things, the law states that transgender individuals who have not taken surgical or legal steps to change their gender must use public restrooms that correspond with the gender on their birth certificate. On May 9th, the Justice Department filed suit seeking to halt the law’s implementation. On July 8th, 68 major corporations, in conjunction with the Human Rights Campaign, filed a legal brief supporting the Justice Department’s  position.

“Besides offending the sensibilities of millions of Americans and North Carolinians who don’t wish to have grown men and young girls in states of undress in the same public facility, the Justice Department’s lawsuit seeks to fundamentally alter the rule of law. Obama’s Justice Department has long sought to include self-identified transgender individuals as a protected class under Title VII and Title IX of the Civil Rights Act. Since the DOJ doesn’t have the Constitutional authority to rewrite laws, it is trying to seek the same result by establishing precedent with this court case. Such a result would irreparably damage America’s unique separation of powers and open the floodgates for increased executive branch control over state and local matters,” said  Danhof.

The list of corporations that are working to undermine Congress and subvert the rule of law include Apple, Salesforce, Marriott, American Airlines, PayPal, Red Hat, Nike, Capital One and  IBM.

“If the government is going to extend the Civil Rights Act to cover individuals who merely identify as transgender – but choose not to actually change their gender medically or legally – than that’s up to the U.S Congress. Members of Congress are elected and accountable to the American people. Attorney General Loretta Lynch and her lackeys at the Department of Justice are not,” added Danhof. “However, publicly-held companies are accountable to their investors and customers. Corporations that want to undermine the American people need to hear from these stakeholders. Every time a corporation even hints at taking a perceived conservative action or position, the liberal activist machine kicks into high gear and attacks that corporation. Conservative and free enterprise-minded folks need to start using the same tactics to go after companies that limit  freedom.”

Just this year, the Free Enterprise Project has been featured in the Washington Post, the Washington Times, Fox’s “Cavuto,” the Drudge Report, the Financial Times, Crain’s Chicago Business, Hollywood Reporter, the Los Angeles Times, Fortune, Newsmax, Daily Caller, Lifezette, the Seattle Times, the Quad City Times, the San Francisco Chronicle, and the Chicago Tribune among many  others.

The National Center for Public Policy Research, founded in 1982, is a non-partisan, free-market, independent conservative think-tank. Ninety-four percent of its support comes from individuals, less than four percent from foundations, and less than two percent from corporations. It receives over 350,000 individual contributions a year from over 96,000 active recent contributors. Sign up for free issue alerts here or follow us on Twitter at  @NationalCenter.