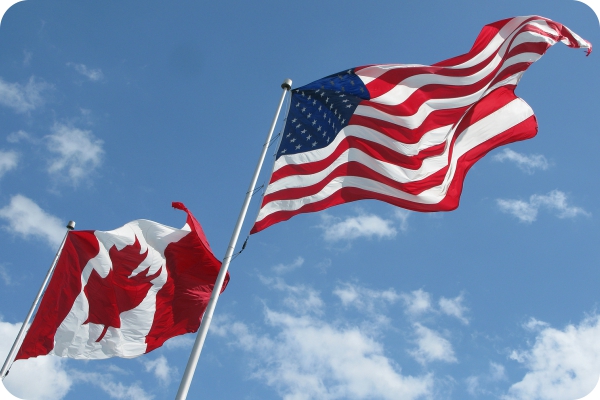 The following is being released by the U.S. Census Bureau:

The Department of Commerce has released a new infographic, “International Trade Between U.S. and Canada,” which celebrates the world’s largest and most comprehensive trading relationship. It illustrates the top U.S. imports from and exports to Canada and presents an annual time series of data on trade between the two neighbors. The time begins shortly after the start of an agreement between the U.S. and Canada in January 1990 to share import data to be used as the other country’s export data. The infographic can be found at http://www.commerce.gov/media/photo/2014/01/17/international-trade-between-us-and-canada.