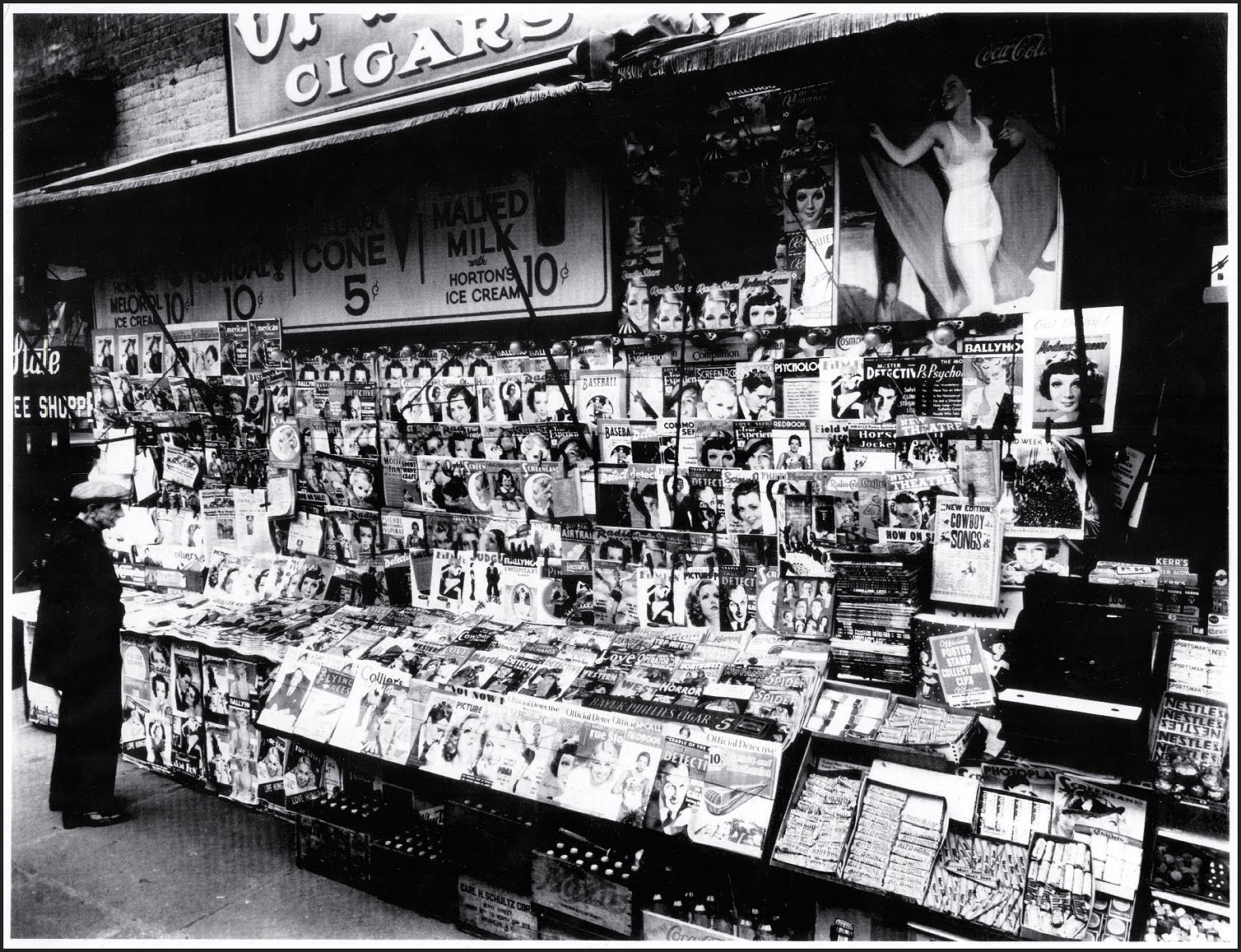 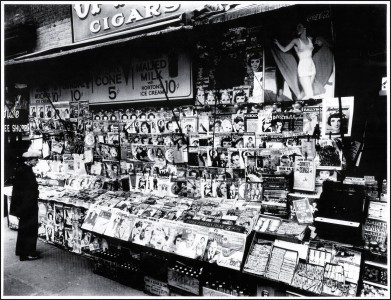 Interview with One of America’s Greatest Actor’s: Robert Duvall.  Many did not know that he was known as a Republican for year, now he is talking about abandoning the GOP. Duvall is a great actor, this interview is a little odd and his responses somewhat random, but it is still interesting reader. Thanks to the Daily Beast.

Will the Real Ronald Reagan Stand Up?  Virtually every faction of the Republican Party claims Ronald Reagan in most policy areas.  This includes foreign policy.  This past week, the debate reached a new high when Tea Party favorites, Rand Paul (R-KY) and Ted Cruz (R-TX) bumped heads over the Reagan foreign policy legacy. This from Reason Magazine.

A Call for Kumbaya on Healthcare from the former Republican Senate Leader.  CNN Money article: Can’t we all get along?

Like Movies that Include Fast Driving?  Esquire Magazine explores the “10 Coolest Movie Drivers.”