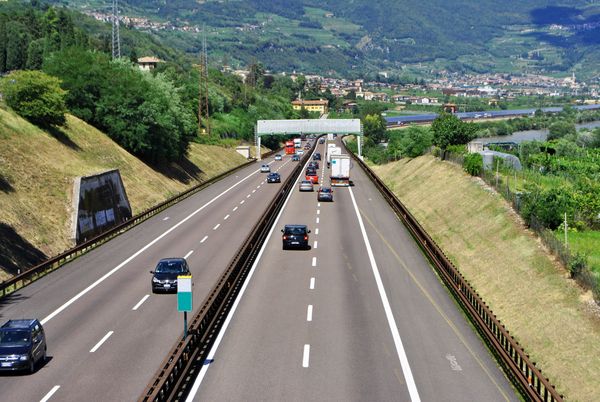 This year’s top honor of “America’s Safest Driving City” is Fort Collins, Colorado, the third time in report history that this city has held the top spot. Fort Collins has placed in the top ten every year since the report’s inception. This year, the results indicate the average driver in Fort Collins will experience an auto collision every 13.9 years, which is 28.2 percent less likely than the national average of 10 years.

“Congratulations to Fort Collins for continuing to demonstrate excellence in safe driving,” said Mike Roche, senior vice president of claims, Allstate. “Allstate’s Best Drivers Report was created to boost awareness about the importance of being safe and attentive behind the wheel, while providing drivers with tips and resources to improve their driving skills.”

According to the most recent report by the National Highway Traffic Safety Administration, car crash fatalities increased by more than 1,700 from 2011 to 2012, the first year-to-year increase in fatalities since 2005. While fatalities have increased over the past year, Allstate research found that 70 percent of vehicles involved in auto claims are considered drivable, which indicates that most claims are the result of low speed (under 35 miles per hour) collisions.

“Allstate has found the most frequent collisions happen during minor fender-benders, but it’s important to keep in mind that even lower-speed accidents can have serious outcomes,” said Roche.

Different levels and types of traffic, noise and activity, as well as varying road conditions and rules, can make big city driving different than driving in smaller cities or more suburban areas. Allstate offers the following tips for driving in both settings. In larger cities:

In smaller cities and suburban areas:

For the past nine years, Allstate actuaries have conducted an in-depth analysis of company claims data to determine the likelihood drivers in America’s 200 largest cities will experience a vehicle collision compared to the national average. Internal property damage reported claims were analyzed over a two-year period (from January 2010 to December 2011) to ensure the findings would not be impacted by external influences such as weather or road construction.

A weighted average of the two-year numbers determined the annual percentages. The report defines an auto crash as any collision resulting in a property damage claim. Allstate’s auto policies represent about 10 percent of all U.S. auto policies, making this report a realistic snapshot of what’s happening on America’s roadways.