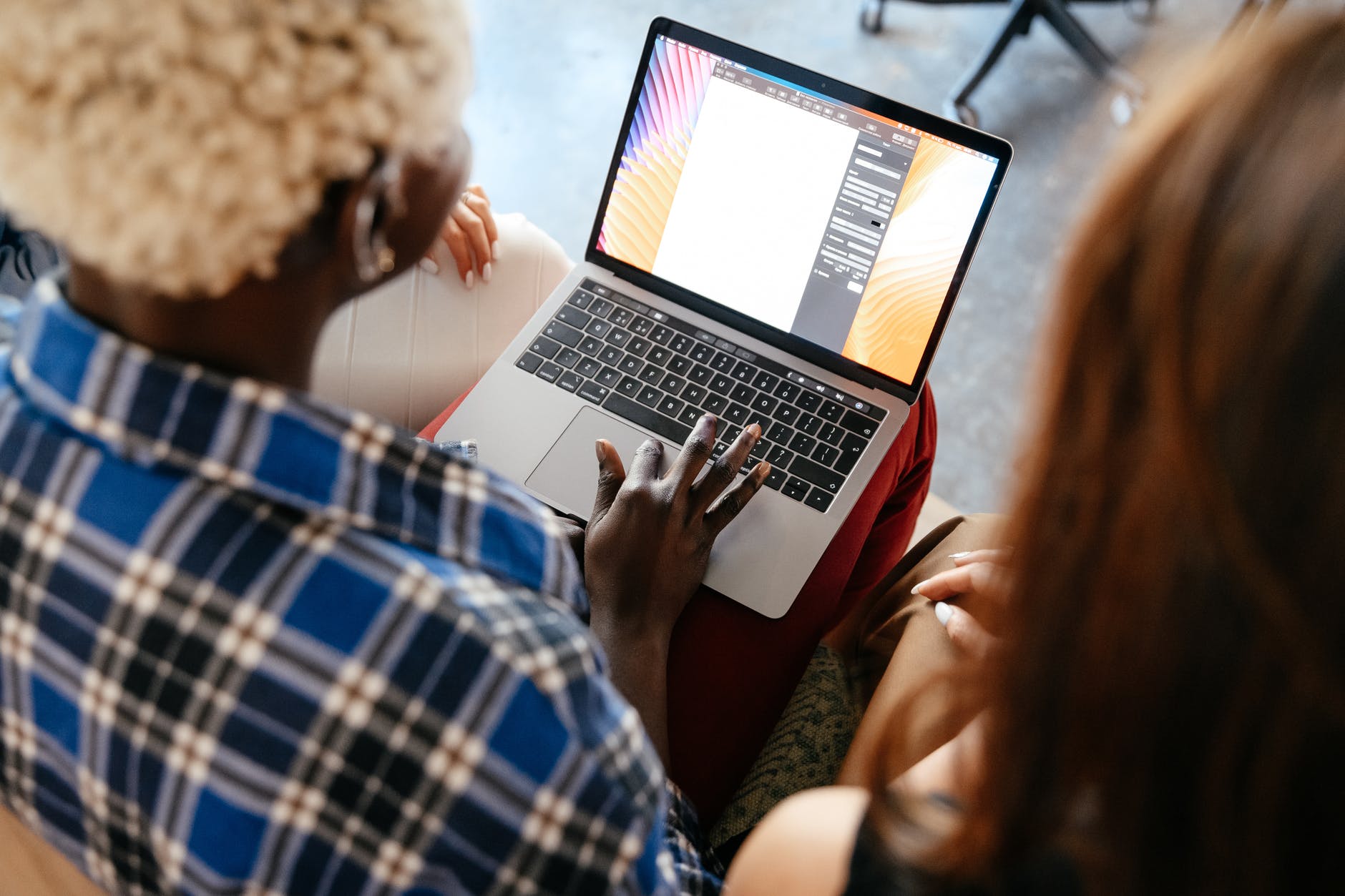 You’ve heard of adtech, right? If you haven’t, Toolbox has a handy definition that states that adtech is a suite of utilities and software for home services that businesses set up to advise them on strategizing and managing their digital ad campaigns. If you’ve read the rave reviews of adtech across the internet, it almost sounds too good to be true. As someone who’s been inside the adtech industry, I can safely tell you that it really is too good to be true. Adtech is a bubble. Anyone who tells you otherwise either sees it from the outside or isn’t being upfront with you. But how big of a problem is adtech, and can it trigger another economic apocalypse like the 2008 housing bubble crash?

In 1991, the worldwide web became readily available to anyone who wanted to connect to the internet. As a result, speculators started to buy up the stock from startup companies, rapidly inflating their prices. Investopedia terms this the “Internet Bubble,” and it shares similarities with other investment bubbles. An investment bubble is where the value of an asset or commodity becomes overvalues because of momentum. More people realize returns are forthcoming and so they buy more shares. The only catch is that the value that the stock or commodity commands is finite. Eventually, the bubble bursts as people realize that their commodity is overvalued and the market readjusts to consider the actual price in terms of value.

The 1991 bubble came from a poor understanding of how the internet would work. Investors suspended their disbelief on account of the popularity of the medium. There was no real idea of how the dotcom companies were going to make money. However, since they were utilizing the little-understood internet, it was fine. Investors didn’t have to know how the company made money, only that it did make money. The result was an evident collapse of the market.

Parallels with The Housing Bubble

In 2007, lenders went wild, giving loans to anyone and everyone they could, collecting debt it was trading cards. Eventually, they packaged this debt and resold it to other investors. The secondary buyers weren’t sure what was contained in the debt packet they collected and didn’t truly understand how it was supposed to make them money. But since it came from a respectable bank, it couldn’t be underhanded. It turns out that banks are just as unscrupulous as shady corner-store illicit drug dealers and the entire thing collapsed in on itself, fueling a global recession that took nearly a decade to right itself.

Today’s adtech investors have much of the same ideas. Investors in Google, Facebook, even Twitter know that they make their income from ad revenue. The basis of their ads is targeted marketing. You, as a business person, want to reach an audience. By paying the company, you get access to their user base and target your ads to the demographic you think will most resonate with your product. Marketing textbooks all say that this is much more accurate in getting your message across. Most of us believe this, and so do the investors. But how much of this is true?

No One Knows How Good Targeted Advertising Is

The journal Marketing Science published a paper that demonstrated that targeted marketing did only slightly worse than randomly showing ads to individuals. The underlying conclusion they drew was that, despite the vast plethora of information that companies like Facebook and Google collect about consumers, their targeting algorithms are little more than garbage.

As someone who’s worked extensively in Adtech, I can attest that this is more or less true. You’re likely to get some good hits on your targeted ads, that’s true. The rate of conversions might even look great. But if you decided to do A-B testing by doubling your ad budget, you’d realize that adtech is all fluff and no substance. Even if you manage to land your ads in front of the “right” eyes, the sophistication of ad blockers is becoming more of a headache for publishers.

What Does Your Ad Spend Buy?

Ad serving companies are what large businesses interact with to serve their ads and ensure they get traction. Unfortunately, most companies don’t know what’s going on with their targeted ads once they pay the company. Sure, they see traffic, but what kind of traffic is it? I remember running into a situation where we had to discover why so many of the clicks that came to our site bounced immediately. We initially thought it was a problem with the site itself, but it turned out to be fraudulent clicks from a malfunctioning bot tasked with automatically clicking our ads. If the bot functioned correctly, the company would have still figured that the ad spend was attracting visitors. Forrester mentions that in 2016, as much as $7.4 billion was lost to poorly placed ads and ad fraud.

Ad companies have been involved in other underhanded practices that help to keep the bubble fully inflated. Some of them buy ad locations from companies at a discount, then resell it to the businesses they deal with at a premium, making money from the arbitrage. Moreover, companies tasked with being watchdogs have lapsed in their vigilance. Instead, companies like Google and Facebook misrepresent purchases made on their platform, citing purchases made on the platform that the buyer would have made regardless. Author Sinan Aral has referred to this as “the most widely used shell game in business today.”

What Does This Mean for the Future of Adtech?

At this point, adtech looks like it’s growing, but so did the internet bubble before its unceremonious pop. No one knows when the bubble will fold up and leave investors and adtech companies high and dry. I wouldn’t even posit when people will start to wake up and realize that the money they’re spending on certain digital ad assets just aren’t doing what they should be doing. The internet economy has opted for mass surveillance to sell products to customers. But what happens when the tactic doesn’t work as well as it’s supposed to? Hopefully, market corrective forces alongside laws that disincentivize the invasion of privacy that these models depend on will help us develop more benign (and hopefully more accurate) methods of targeting ads.

Since the dawn of civilization, humans have worked to improve the building process by seeking out new materials and techniques....