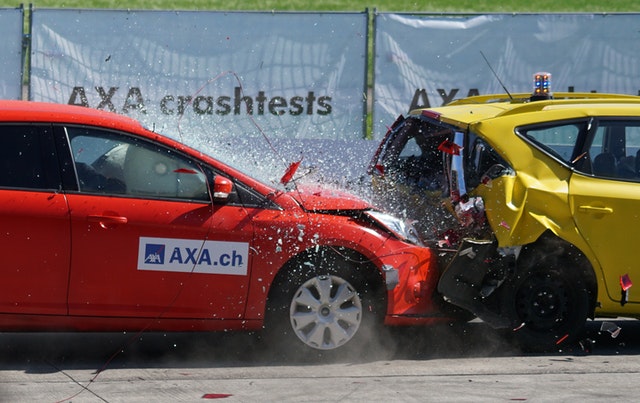 If you have been involved in a car crash, filing a claim with an insurance company will require you to prove which driver was at fault. In fact, the insurance provider will not begin any compensation process until they ascertain that their policyholder caused the accident.

Insurers can also delay accepting liability in the hope that you will cave in and accept their settlement offers that are usually way below covering all your damages. To get ahead of this, ensure that you have an attorney who will help you with proving who’s at fault in a car accident.

To Get Your Compensation

Getting involved in a car accident introduces unforeseen expenses, but this does not mean that you have to incur the losses. The law allows you to file a claim that initiates a civil lawsuit, seeking compensation from the party whose negligence caused the accident. Ideally, their insurance company pays you a settlement amount that is equivalent to the total damages you have suffered.

To achieve all these, you have to prove that the other driver was at fault in the car accident. If you cannot show this, the insurance company will rule that the crash was caused by other external factors and thus, slash down or deny your claim altogether.

The Issue of Comparative Negligence

In some states, both drivers can be found to be at-fault in a crash. This system is known as comparative negligence.

Here, the goal is to apportion the blame to both the plaintiff and the defendant. Determining comparative negligence involves identifying each party’s contribution to the accident. Normally, this blame is assigned in percentage form, such as 60/40. The settlement amount then awarded to each party is less their percentage of negligence.

In numerous cases, a driver might think they are fully at fault only to realize that they only have to incur the losses of contributory negligence.

Though rare, some car accidents also carry with them punitive damages. These are criminal charges that supersede the civil compensation lawsuit and have to be tried in front of a judge.

Punitive charges imply that the party at fault was either grossly or intentionally negligent. The punishment may include fines, penalties, and even jail time. All these are meant to deter the defendant or anyone else from committing the same crime.

If you fail to correctly identify who is at fault in a crash, you might miss on this additional form of compensatory damage.

How to Prove Fault in a Car Crash

Determining who is at fault in a car accident requires proving four main elements: