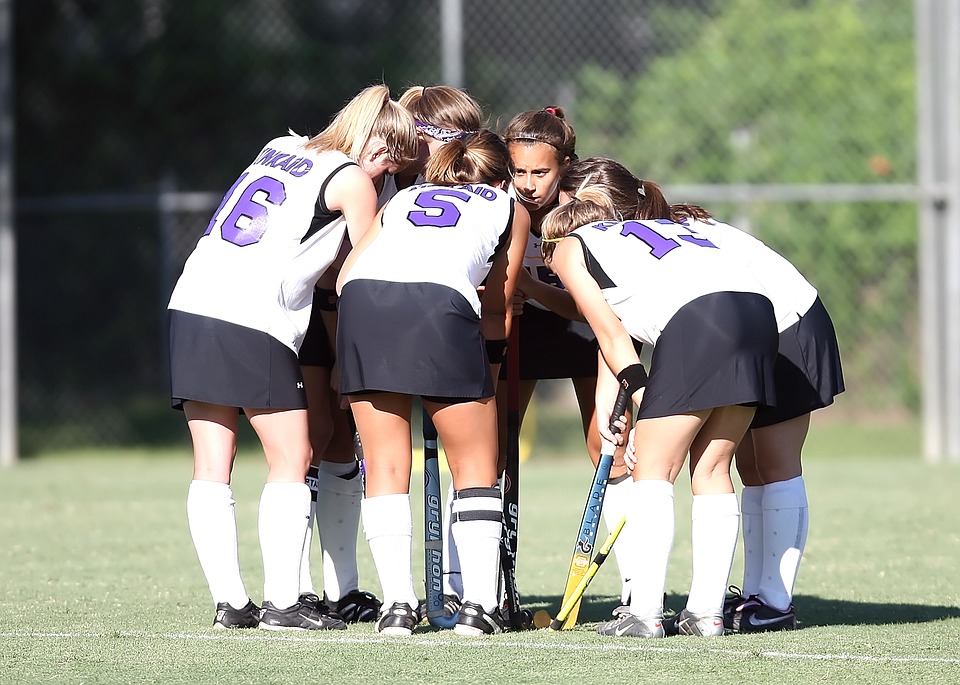 By FIH, Special for  USDR

The new league, which is due to launch in January 2019, will see the nine best men’s and women’s teams from around the world play each other both at home and away every year, across a total of 144 games. The fixtures will take place in national stadiums, week in, week out, from January to  June.

The current Pan American champions have enjoyed a meteoric rise in fortunes over the past few years. They halted Argentina’s domination of the Pan American Games in 2011 and have won the two subsequent events; they won the Champions Challenge in 2014 and, in the same year, they surprised everyone with a fourth place finish at the 2014 Hockey World Cup, when they had entered the event ranked 11th in the  world.

A third place finish at the Hockey Champions Trophy in London in 2016 was the USA women’s team’s first podium place at a top tier international event since they won bronze at the 1994 Hockey World  Cup.

The announcement of all the teams involved follows an extremely competitive candidate evaluation process which saw 13 men’s and 12 women’s applications submitted by National  Associations.

The confirmation of teams follows approval from the FIH Executive Board. Their decision was based on recommendations from the FIH Event Portfolio Implementation Panel (EPIP) who were tasked with assessing each of the candidate applications against defined participation  criteria.

Speaking about this news, FIH CEO Jason McCracken said: “We are delighted to announce the official name and teams who will participate in this game-changing new competition. Whilst world tours and single venue international leagues are played regularly, this is arguably the first of its kind, with national teams playing one-off matches both home and away in venues across the world over six months each year. The Hockey Pro League has been four years in the making and follows an excessive consultation and evaluation  process.”

He continued: “We strongly believe that this new competition will fuel the growth of our sport for many years to come, significantly increasing revenues for hockey. As a result it will make hockey a career choice for athletes who will regularly be given the opportunity to perform in big, bold, packed and loud venues both in their homeland and overseas. It will also allow fans to engage with more world-class hockey more often, whether on TV or live at their national venue. We now look forward to working on delivering a truly exceptional League whilst also ensuring we raise the standard and profile of our other international competitions across all levels of the  sport.”

FIH President, Dr Narinder Dhruv Batra added: “The Hockey Pro League represents the first major milestone for the Hockey Revolution. It embodies everything our 10-year strategy aims to achieve – making hockey a global game that inspires the next generation. Whilst only nine teams have been selected for each League, the quality of information and enthusiasm shown by those who missed out indicate that our sport is developing in an extremely positive way, which clearly shows that hockey has an exciting future  ahead.”

News about broadcast partners, schedules and other exciting news, plus further background information about the Hockey Pro League, will be published on FIH.ch over the coming months as well as via FIH Twitter, Facebook and  Instagram.