How much do you need to earn to be successful?  A new study from CareerBuilder finds that lofty salaries aren’t always part of the definition.  The vast majority of U.S. workers – 75 percent – don’t feel that they need to earn six figures in order to be successful.  Twenty-eight percent said they would feel successful earning between $50,000 and $70,000 while 23 percent reported they would feel successful earning less than $50,000.  One in ten said they need to pull in $150,000 or more.  The CareerBuilder study, conducted by Harris Interactive from February 9 to March 2, 2012, included more than 5,700 workers across industries. 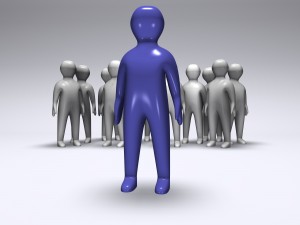 Most U.S. workers reported they currently earn their desired salary (23 percent) or are close to it (45 percent).  Nearly one-third (32 percent) said they are not anywhere near their target pay level.

“While compensation is definitely important, workers don’t necessarily equate success with hefty incomes,” said Rosemary Haefner, Vice President of Human Resources for CareerBuilder.  “Often you’ll see intangibles such as the ability to make a difference, a sense of accomplishment and work/life balance eclipses the size of a paycheck in what matters most to workers.”

How do men and women compare?

How do industries compare?

When was the last time workers received a merit raise?