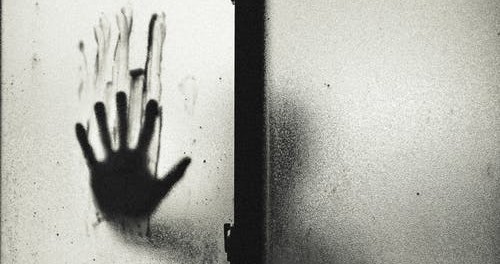 By  USDR
Can Mobile Games Be Scary?
The debate around games being scary across different devices has been going on a lot during these days. Whatever part of the fence you are on, it is worth having a look at the most popular games of this genre and see what elements of horror they are using; whether zombies or monsters are involved, what are the jump scares, if they are Halloween-themed or simply created to be played whenever you need some action and  suspense.

So let’s pass these 5 Mobile horror games through a quick  X-ray:
1. Lost Within
How does exploring an abandoned asylum sound like? As soon as you set into the scenery, an atmosphere of terror and horror instate. This is augmented by the fact that even though the game is designed to be played on mobile, there is a console-like experience you are witnessing.
Based on ‘’The Madhouse Madman’’ urban legend, this game allows you to take the role of a police officer whose mission is to inspect the asylum and install order into it. However, your mission will prove to be as hard as it gets, as you are surrounded by enemies, who lead you to uncertain paths and no way out  lockers. 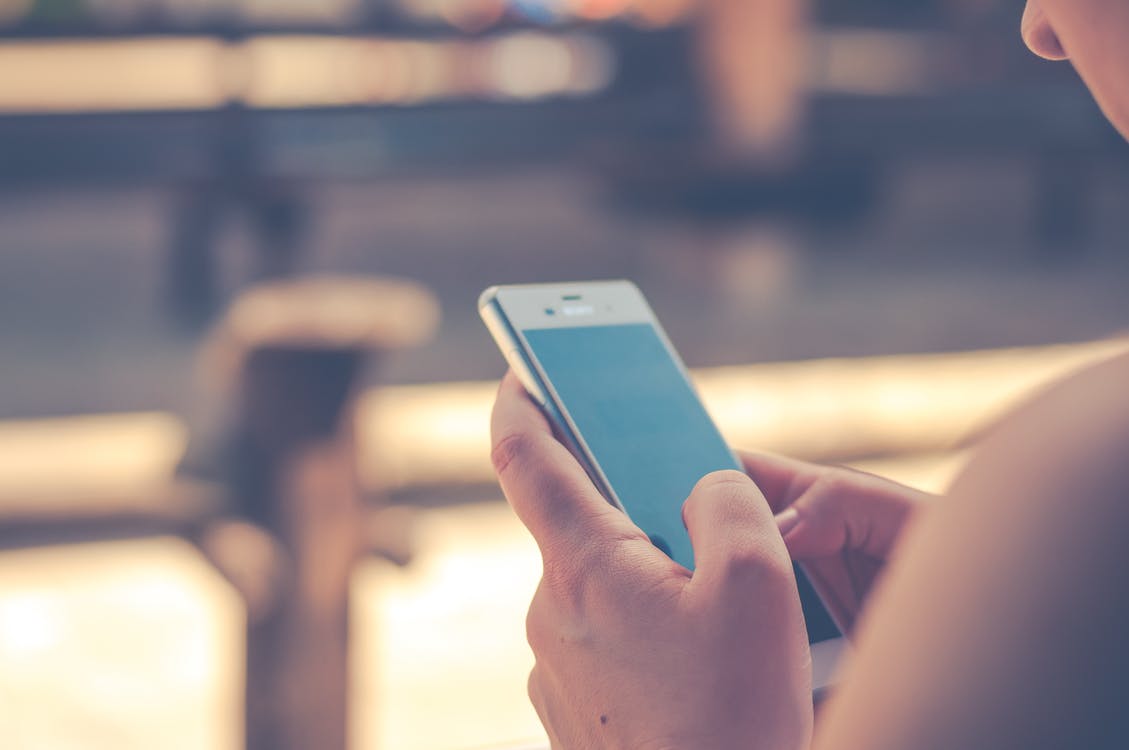 2. Night Terrors
According to the critics, this game was meant to take horror games to a whole new level. This is due mainly because of the game mechanics which are unparalleled to any other game you have ever played. 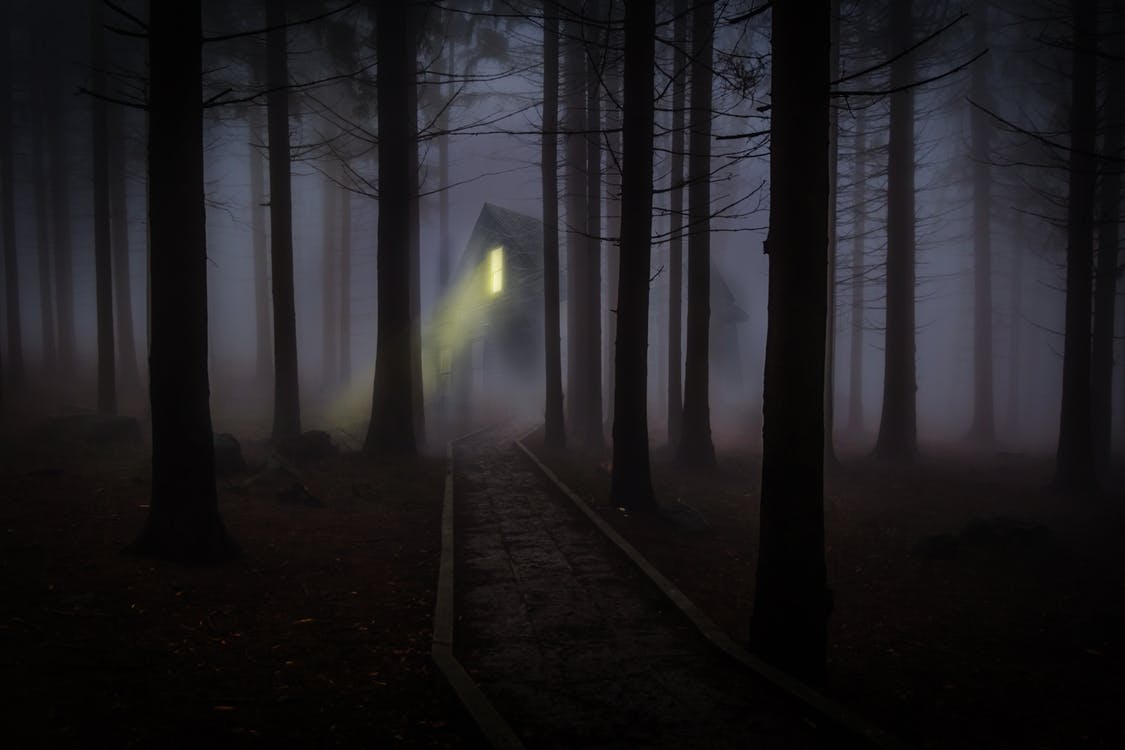 Night Terrors game is taking a step further by making use of the augmented reality. This means that in order to play the game, you need to give it access to your iPhone camera in order for you to be able to explore the hidden secrets of your house.
3. The School – White Day
Shifting our attention to the Japanese horror moviemaking, this game is a remake of a PC game launched in 2001, which is meant to emphasize at what extent the Asian fantasy in horror movies can be taken. Playing this game will not be the same as playing free pokies games for mobiles in Australia. 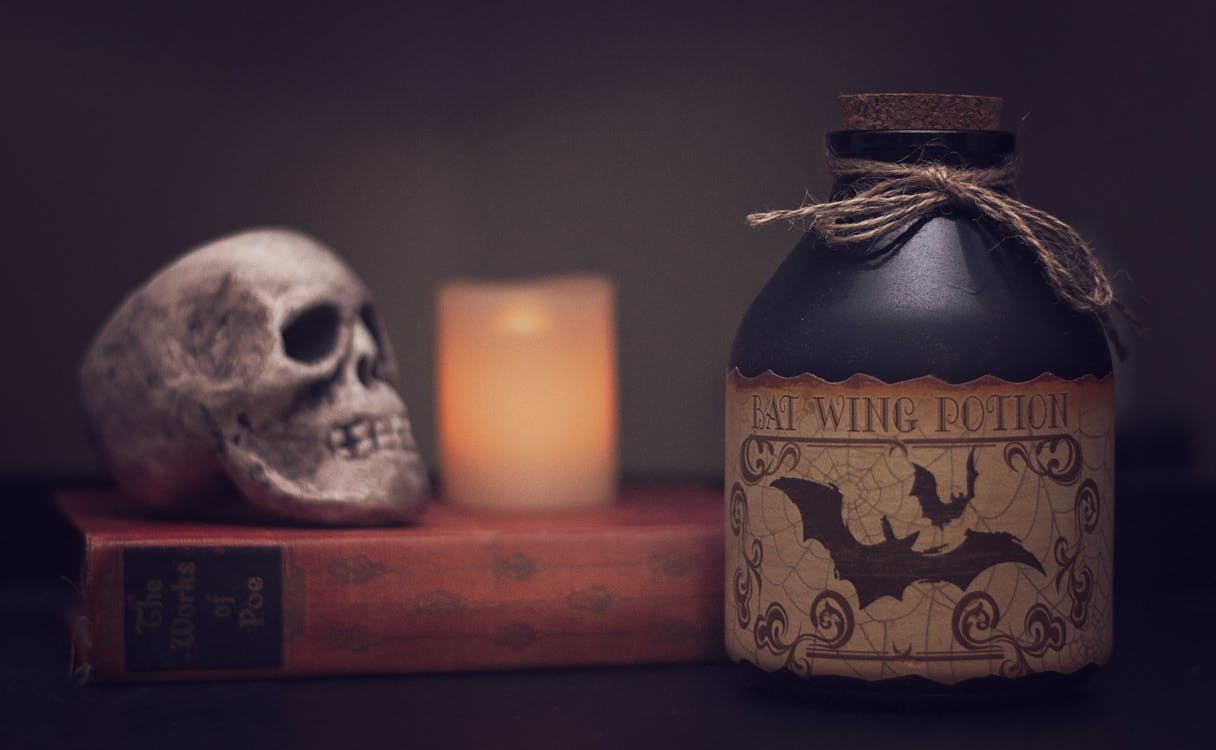 4. Into The Dead
However, sometimes you will need ammunition to survive and this is a classic example. You are in the middle of a zombie apocalypse and you need to make your way out through living corpses and creatures of all  kind.
5. Year  Walk
Sometimes you don’t need action in order to become in love with a horror movie. This one will surely give you goose bumps, as it closely connected with the Nordic legends and suffocating atmosphere. It all happens during a long winter, where the silence of the landscapes makes your imagination run freely and silence makes the experience be even more  tensioned. 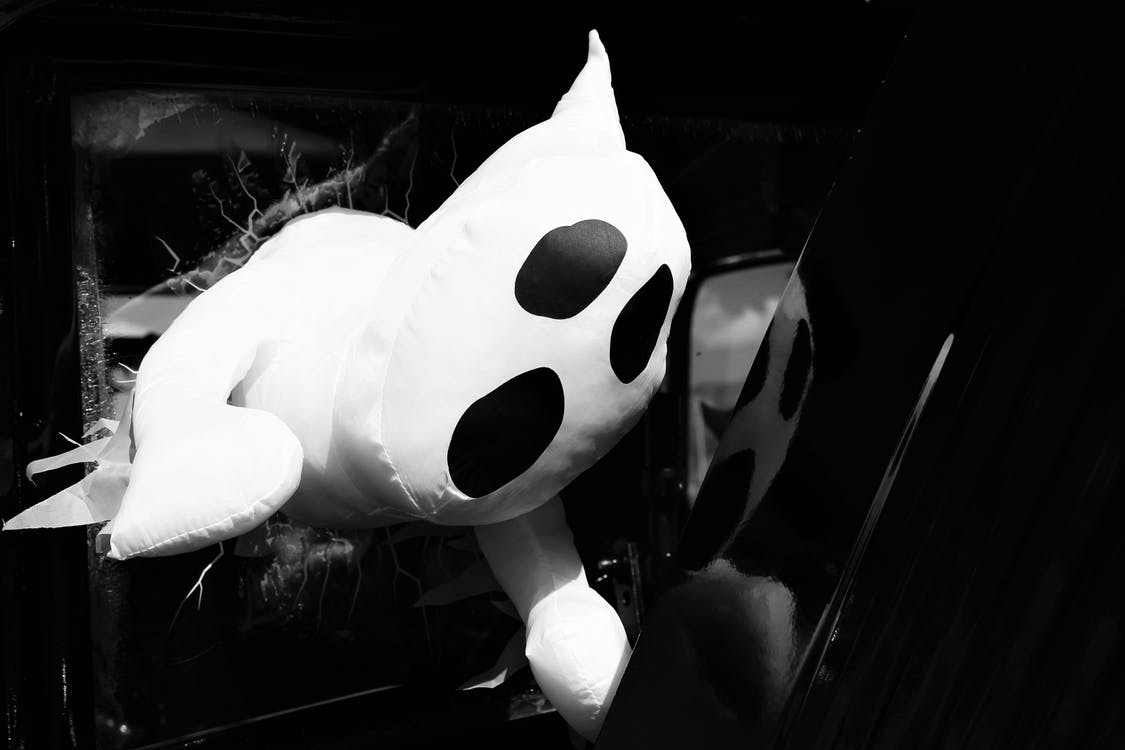 The folk custom on which this game relies is called Årsgång and it traces back to the Nordic legends where a man walks at night into a church and supernatural forces make him go through several tests. At the end of this journey, the man is able to see the  future.