Augmented Reality (AR) is hard to explain, but once you see it, you get it. For example, there is the augmented reality app called StarTracker. You hold you phone with the StarTracker App up to night sky to view the constellations. The constellations appear as a digital overlay on the star patterns. Move the phone over the sky and the different constellations appear over the stars you’re viewing. Augmented Reality is that digital overlay on the viewed world. Of course the StarTracker app isn’t that common and has limited  appeal.

Here are 5 reasons why Augmented Reality will eventually have unlimited  appeal. 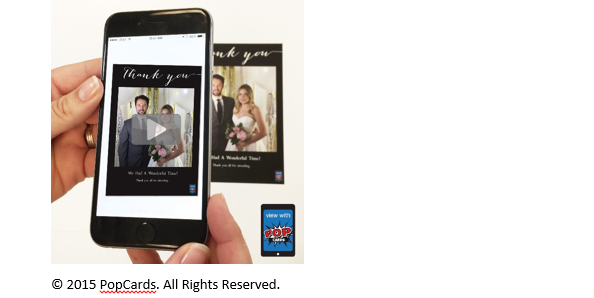 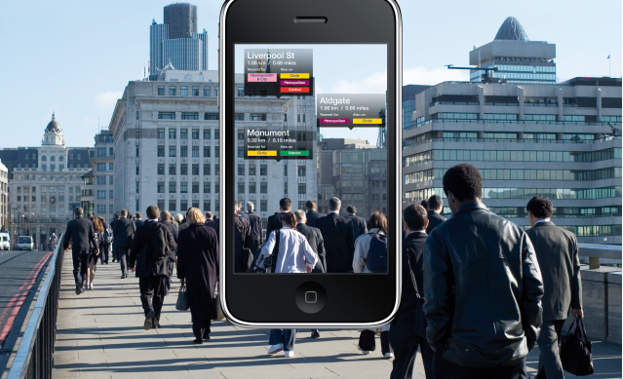 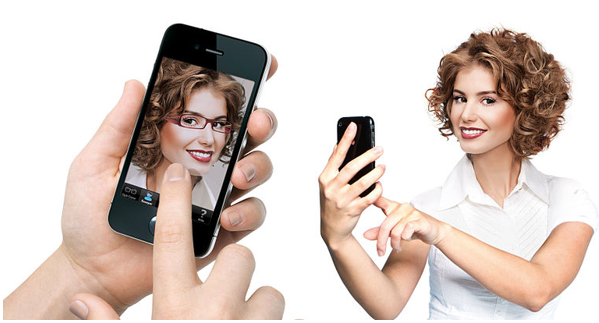 Author Bio: Kurt started Popcards, LLC with Stephanie Hansen in 2014. The goal was to simply transform the greeting card industry with personal, interactive cards that come to life with a video experience. Kurt is an entrepreneur and has founded businesses including PostcardBuilder.com, Printz.com and DirectMailTools.com. Kurt grew up in Minnesota and received his MBA from the Carlson School of  Management