The following statement was issued by the OIAC: 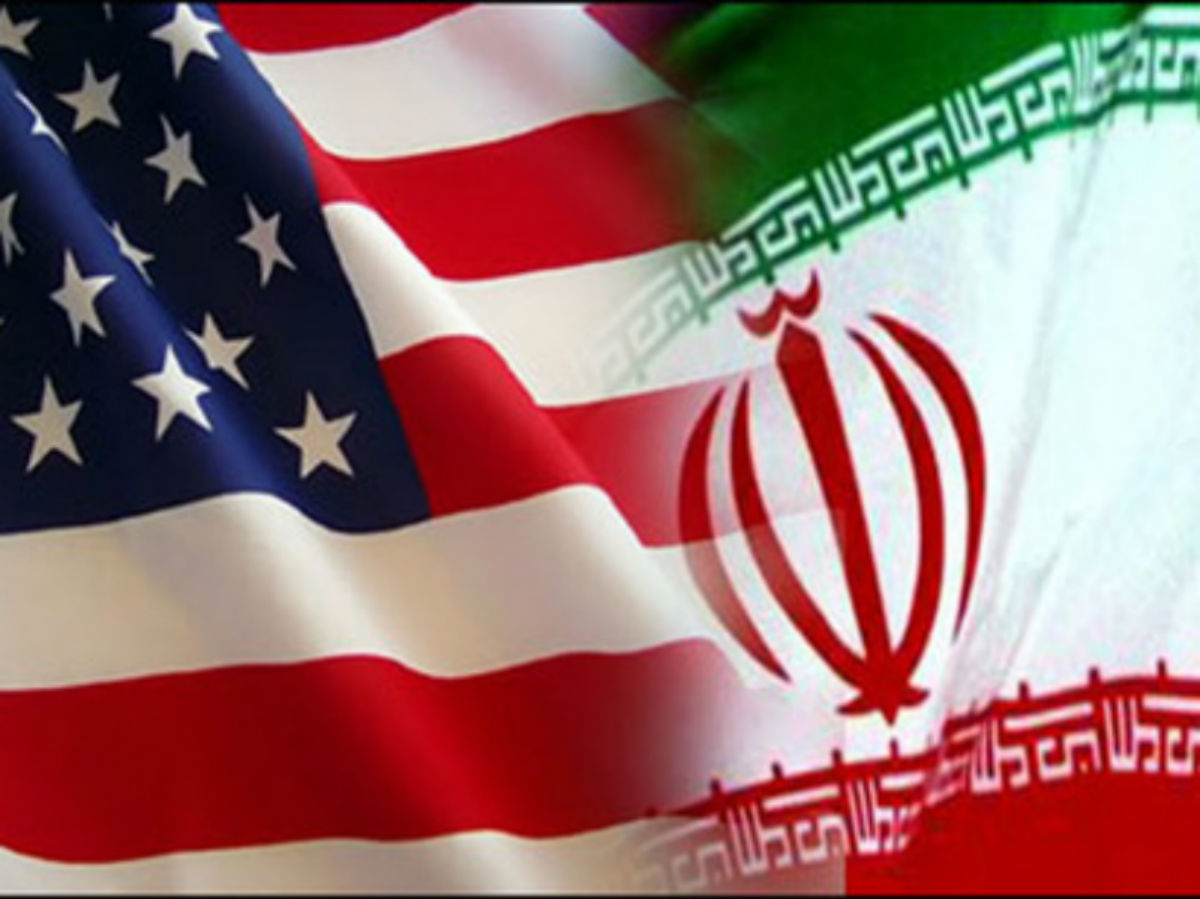 Voicing their “strongest and unwavering support for decisive diplomatic efforts to avoid war and to enforce compliance with theJoint Plan of Action” the Iranian-Americans wrote, “The Iranian people do not trust this regime; neither should the United States. President Hassan Rouhani bragged about deceiving the West in 2006. Domestically, over 400 people have been executed since he took office.”

The Iranian-Americans emphasized that the Nuclear Weapons Free Iran Act, “is critical in preventing the Iranian regime from taking advantage of the nuclear talks to develop nuclear weapons [and] is necessary given Iran’s history of deceit and subterfuge for decades.”

“The Senate Act actually enhances President Obama’s ability to pursue the diplomatic path and to prevent war,” they stressed, adding that “the administration should recognize this contribution.”