For quite some time conservative activists have demanded that the Congress take action on the extraordinary independence of the executive branch.  This administration has frequently ignored court orders and has simply chosen to go around Congress in pursuit of its objectives. 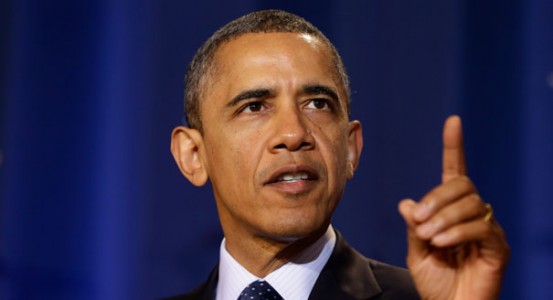 In response to voter complaints, the U.S. House of Representatives has finally passed two bills this week that require the President of the United States to uphold his constitutional duty to faithfully execute U.S. law and to give Congress standing in court should the President or any other federal officer fail to do so. Congressman Kevin Brady (R-TX) supported both measures.

“Expecting the President of the United States to enforce the laws of the land shouldn’t be a far-fetched idea — it’s his core constitutional responsibility.  Yet President Obama has routinely and single-handedly altered or ignored his own Affordable Care Act,” said Brady, chairman of the health panel of the Ways and Means Committee. “He has even refused to enforce some of our immigration laws, which is equally troubling.  If the President refuses to enforce duly passed laws, then Congress should be able to hold him accountable. These laws will finally give us the ability to do so.”

The Faithful Execution of the Law Act, sponsored by Ron DeSantis (R-FL), will require the Attorney General to report to Congress when any federal officer fails to enforce the law and their reason for not doing so. The ENFORCE the Law Act, sponsored by Trey Gowdy (R-SC), gives the U.S. Senate or House the ability to bring civil action in a Federal district court against the President or other federal officers for failing to enforce federal law, fast-tracking the process and sending appeals directly to the Supreme Court.

“Texans are sick and tired of President Obama and Attorney General Holder habitually ignoring the laws they don’t like. And House Republicans are wary of passing any immigration legislation, knowing the White House administration will only enforce the parts that give them a political boost,” concluded Brady.

Next, the bill will go to the Senate, where its future is doubtful.