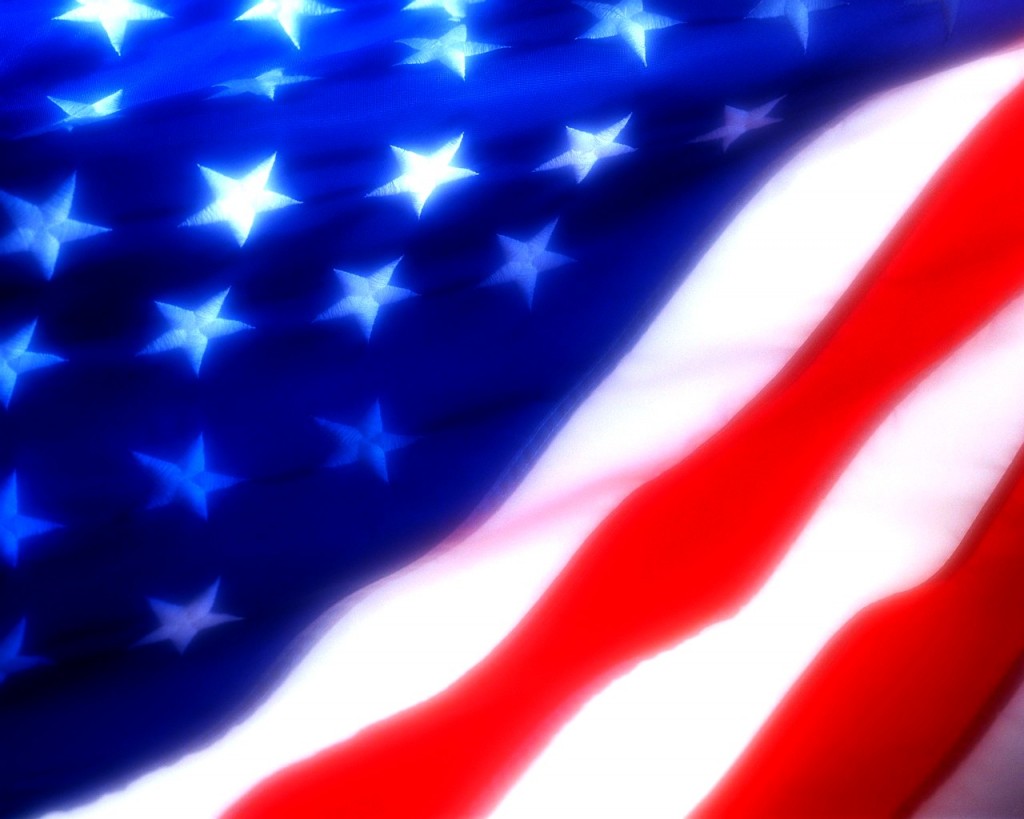 I hesitated long and hard before writing this article. The emails, tweets and Facebook posts are flying fast and furious, and deliberate ignorance about The Church of Jesus Christ of Latter-day Saints is reaching a fever pitch. This morning’s latest contribution to my inbox almost took my breath away at the sheer magnitude of the intimated lie. Nonetheless, we have a Latter-day Saint, also known as a “Mormon,” running for the highest office in the land. The fearmongerers are working overtime, those who have remained deliberately ignorant are repeating every lie with great fervor, and those who know better continue to spread their poison.

I decided it would behoove America to find some common ground before we tear ourselves apart, and Barack Obama gains yet another term as we’re saying prayers over the still warm corpse of America.

The most common accusation is Mormons are not Christians. As a Latter-day Saint myself, I take umbrage at that. Like the Democrats defining the Republicans, and seriously, we have to take the messaging of our party back, and I digress, it is not wise to allow another to define your beliefs. So let me define. Mormons are Christians, so much so that the focal point of our entire religion is our Lord and Savior, Jesus Christ. We believe Him to be the Son of God, and the only path by which we may find eternal salvation. The Bible states that and so do our other scriptures. Our very doctrine is based on that one salient fact. And there is our first common ground.

The second most common accusation is Mormons are a cult. That one always leaves me scratching my head, because the very definition of a cult, according to Merriam-Webster dictionary, can fit every single religion in the world: “formal religious veneration” or “a system of religious beliefs and ritual.” But let’s go with the one I’m sure they are meaning “a religion regarded as unorthodox or spurious.”

Mormons are a people who believe in God, family and country. In fact, Mormons are unfailingly loyal, albeit not perfect, to God, family and country. They are taught to think for themselves, study things out and to continually learn and grow, this is the very antithesis of a cult, just in case you were wondering. The very tenets of the faith, called The Articles of Faith, dictate nothing untoward and certainly contain many precepts and principles in which Americans can find common ground.

So you might wonder why I decided to go ahead and write this article. It’s simply this, the Republican Party is being torn apart at a time when we can ill afford this to happen. In an article I wrote on this site last September I warned against this grave danger, but it seems as if history is doomed to repeat itself. If we, as conservatives of all parties, do not look to the common ground we have, respect the differences we have, we will lose. We will lose more than an election, we will lose America.

So the fearmongering around Mitt Romney needs to stop. He is a man devoted to God, family and country. He loves this great nation as much as you do, and has been faithful to his wife and family, dedicated to the preservation of free enterprise, has dedicated over 28 years of life, salary free, to God, country and family, and I would safely wager that each of you do the same. Okay, I’ll concede the bulk of us need a salary, but that aside, why would you fear what we all hold in common? If you have a problem with Mitt Romney, let it not be about his religion. America would be very safe under his leadership.