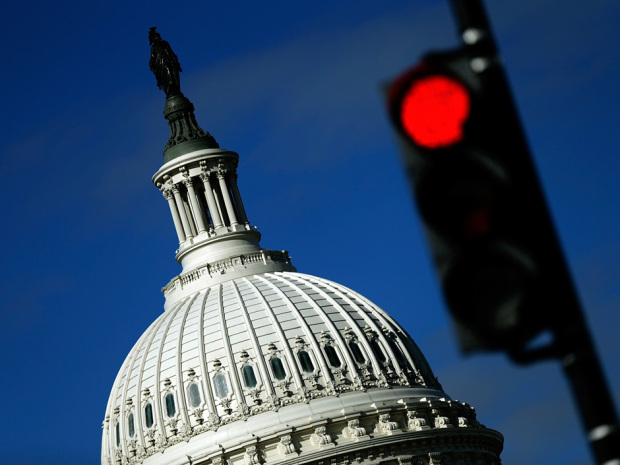 As the clock continues to tick towards the looming government shutdown, all signs are pointing to the government actually shutting down non-essential functions at midnight, October 1st. As the finger pointing from the White House and within the two chambers of Congress continues, Americans are showing their displeasure in slipping approval numbers for both of these branches of the government. There is also a dip in the perceived direction of the country: this month 29% of Americans believe the country is going in the right direction, while 71% say it’s seriously off on the wrong track. In July, 34% believed it was going in the right direction and 66% said it was off on the wrong track.

These are some of the results of The Harris Poll of 2,577 adults surveyed online between September 18 and 24, 2013 byHarris Interactive. (Full results, including data tables, can be found here)

While it’s not surprising that 93% of Republicans and 88% of Conservatives give President Obama negative ratings, so do three-quarters of Independents (75%) and two-thirds of Moderates (65%). Within the President’s own base, while 64% of both Democrats and Liberals give him positive marks, over one-third of each (36%) give him negative ratings.

It’s much worse for Congress
In both June and July of this year, the ratings for Congress were bad. Just 9% of Americans gave them positive ratings and 91% gave Congress negative marks for the overall job it is doing. Well, it’s gone even further down, and this month just 7% of U.S. adults give Congress positive ratings while 93% give them negative ones. This is something that brings those of all political persuasions together: nine in ten Democrats (90%) and over nine in ten Republicans (95%) and Independents (96%) give Congress negative ratings.